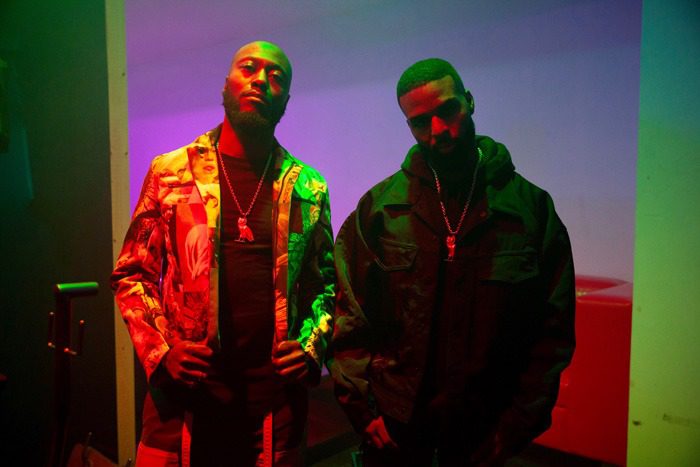 dvsn is set to release their highly-anticipated third album A Muse In Her Feelings next week.

But before they do, the OVO Sound duo—composed of Daniel Daley and Nineteen85—unleashes one more track off the project. On “Dangerous City,” dvsn links with Ty Dolla $ign and dancehall icon Buju Banton.

Over the simmering Nineteen85 production, Daniel sings in his silky falsetto while Ty adds his trademark raspy vocals and Buju brings the island flavor.

A MUSE IN HER FEELINGS
APRIL 17th ➗