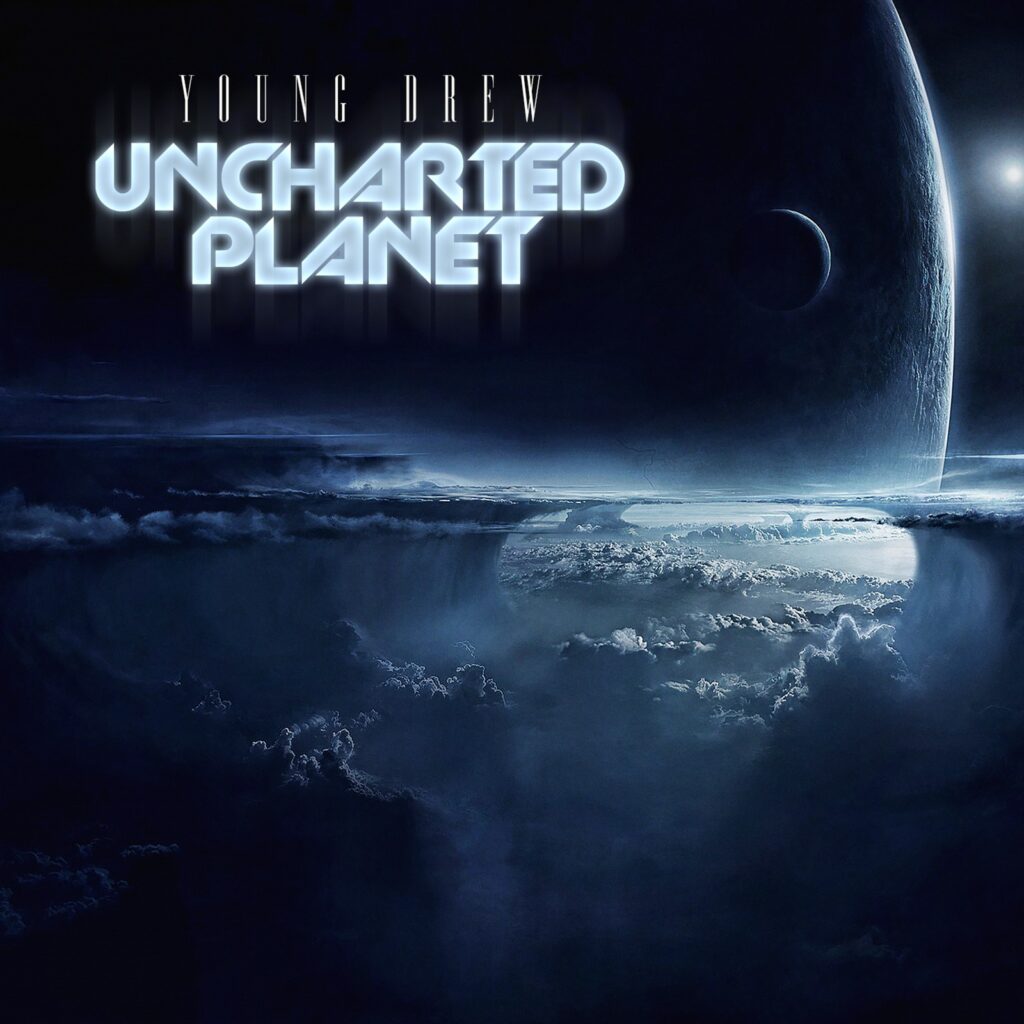 Dallas based rapper Young Drew drops his latest creation, a new track titled “Uncharted Planet,” featuring the rising artist displaying some of his sharpest performances so far. The sonic design created by Young Drew is extremely innovative, as he mixes futuristic soundscapes with calming beats for a stunning result.

His production taste and musical development was heavily influenced by a move to Europe and being in close contact with its techno scene, and “Uncharted Planet” is the most striking proof of a Hip-Hop release that includes techno-inspired sonic textures.

A force to be reckoned with in the rap game, Young Drew is slowly but surely making sure all the elements for a successful release are present on “Uncharted Planet,” a track exploring new urban vibes set to spark mass appreciation among all Hip-Hop lovers.