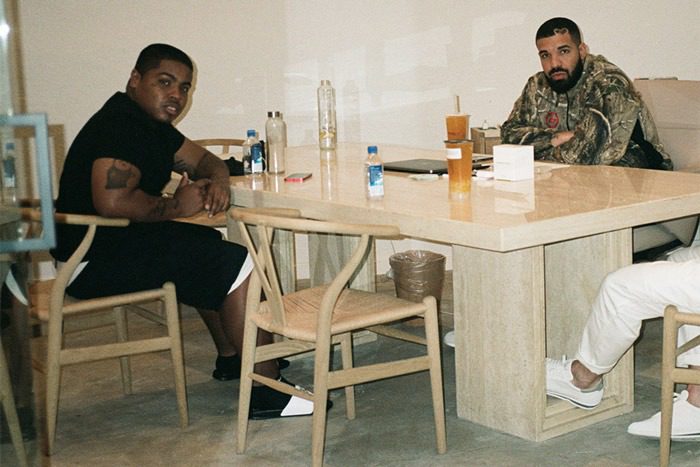 Champagne Papi links with rising Toronto rap star Smiley on the latter’s new single “Over the Top.” On the infectious track, produced by Tay Keith, Smiley shows off his one-of-a-kind flow, while the OVO boss takes aim at the competition on his confident verse.

“Anyone else would retire but I’m not content / I wanna bury these ni**as like 20 feet down so no one could find ’em again,” he raps. “It’s gotta be scary to witness me carry these ni**as around in both of my hands.”

Got a verse from the boy & it leaked, he sent me a new one said use this instead .. OVER THE TOP ft. @Drake out now – https://t.co/cZJfAr02cC pic.twitter.com/K0ZGOPZ016

“Over the Top” is the latest release from Smiley following “In My Zone” and “Moving Different.” He is now readying a new project, his first since last year’s major-label debut YYZ – LAX.