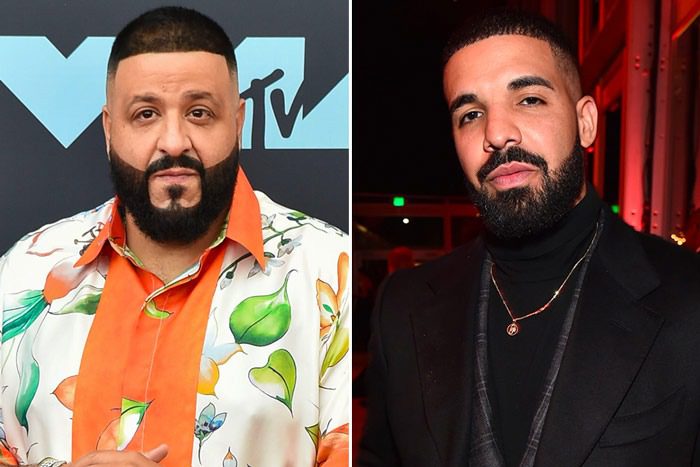 After weeks and weeks of teasing, DJ Khaled is back with two new summer anthems. The We the Best mogul reunites with Drake on “Popstar” and “Greece,” the first two singles off his upcoming album Khaled Khaled.

He also shouts out Rihanna and Selena Gomez (“Every Rihanna, Selena, my visa / It can take as many charges as it needs to my girl”) and the late Whitney Houston (“Just pulled up to Whitney Houston Texas for the evening”).

On the previously-leaked “Greece,” also produced by OZ, the 6 God caters to the ladies. “Come with me, leave all of your things, yeah / We can stop at Gucci, stop at Louis V, yeah / Come with me, fly you out to Greece / Full speed, survoler Paris,” sings a suave Drizzy.

Khaled is now readying his 12th studio album Khaled Khaled, the follow-up to last year’s Father of Asahd, while Drake’s long-awaited sixth album is due later this summer.

“Popstar” and “Greece” are the latest in a series of hits from Khaled and Drake, who previously teamed up on “I’m On One,” “No New Friends,” “For Free,” and “To the Max.”