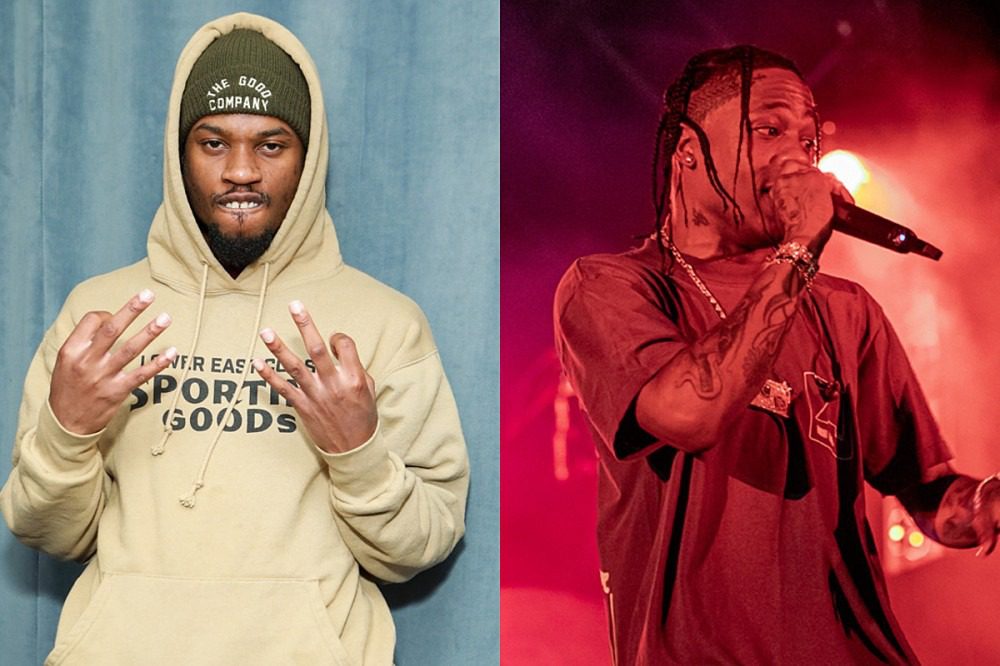 Don't expect a collab between Denzel Curry and Travis Scott any time soon.

On Tuesday afternoon (Nov. 3), the South Florida rapper did an impromptu Q&A with fans on Twitter about his upcoming music. One fan asked Curry if he'd ever collaborate with La Flame, who is also a former XXL Freshman. Curry's response made it clear he doesn't exactly love Travis Scott's energy.

"His attitude funky," Curry wrote in a retweet response to the fan. Scott has yet to respond to the tweet.

In another interesting tweet, Curry, who just this past spring told XXL that he planned to drop three more albums, responded to a fan who wrote that Curry was supposed to be on a track for Scott's 2018 album, Astroworld. According to the "Ultimate" rapper, that wasn't the case.

"Not true the producer just sent the same beat not knowing who was going use it coincidentally we both had it," Curry wrote in the tweet.

The song the fan is referring to is probably Scott's "Houstonfornication." The beat for that track was also featured in a snippet of a song Curry rapped on, which was never released. A couple of fans mentioned the snippet after seeing Curry's conversation unfold on Twitter.

Considering that Denzel Curry's Ta13oo album came out in 2018, just like Travis Scott's, it wouldn't be all that surprising to see that they were experimenting with the same beats as they were prepping their albums. Scott himself has never publicly spoken on Curry's snippet.

In any case, it looks like fans wondering whether Denzel Curry was ever supposed to be on Travis Scott's 2018 epic LP no longer have to do so.

See Every XXL Freshman Cover Since 2007