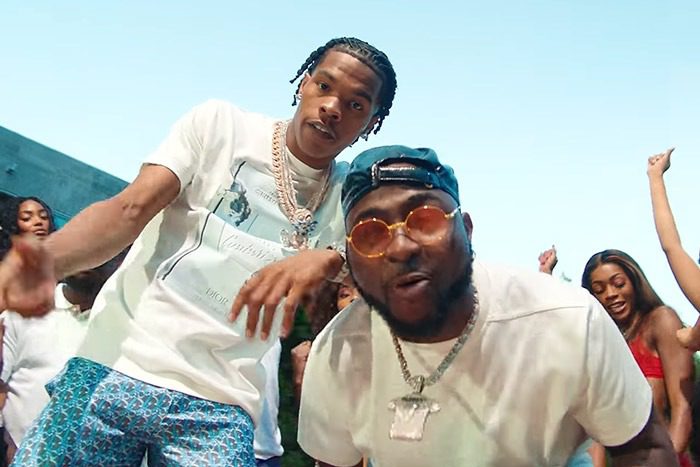 Hot off his collaborations with Nav and City Girls, Lil Baby links up with Davido on “So Crazy.”

Over the Afropop beat, produced by Nick Papz and Xander, the Nigerian superstar brings the feel-good vibes while Baby blesses the track with a melodic verse. In the video, which was shot in Los Angeles and directed by David Wept, Davido kicks back with Baby and a house full of scantily-clad women at a pool party.

The two had been friends prior to their collaboration. “I’ve known Lil Baby for quite a while, and I think it’s important that I point this out: when you are collaborating on a record, you need to make sure that the relationship is good outside of music,” said Davido. “I feel like that is when you make the best music.”

“So Crazy” follows “FEM” and is slated to appear on Davido’s third studio album A Better Time, which arrives Friday (Nov. 13).