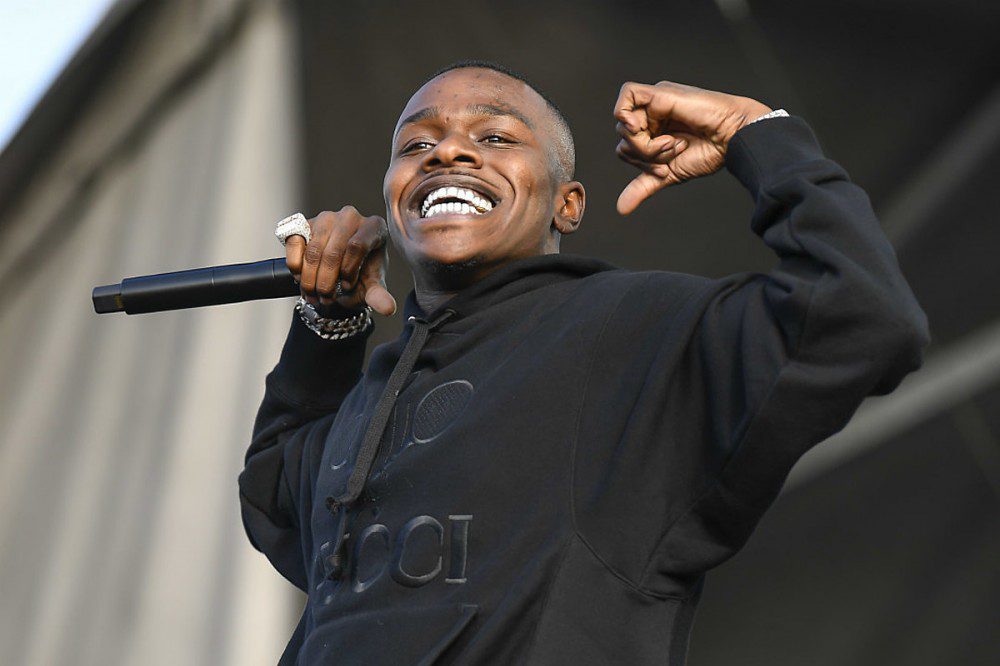 DaBaby has something to say about the continuous narrative that he has a singular flow.

The North Carolina rapper has heard from critics for a while that he only has one rap style. On Saturday morning (Oct. 17), the 2019 XXL Freshman addressed the issue on social media after being prompted by a Twitter user. "Better switch your flow…" the person posted.

He later took an introspective look at the situation. "I gotta start caring a lil more, false internet narratives can turn into trendy topics if you don’t address em early. I just don’t be giving a fuck tho. That’s not ok," he added. "Past year I done sat back and let the internet think what they wanna think… mfs think I’m single, married, taken, a liar, cheater, fighter, killer, dealer, real nigga, lame, trap rapper, pop star, rockstar. I’ll let a MF think whatever."

Multitude of flows or not, DaBaby is still one of the hottest artists in the game. His most recent album, Blame It on Baby, debuted at No. 1 on the Billboard 200 chart. The single, "Rockstar" featuring Roddy Ricch, also reached the No. 1 spot on the Billboard Hot 100. Earlier this year, Baby announced plans to release a second album before the end of 2020. He leads nominations at the upcoming 2020 BET Awards with 12.