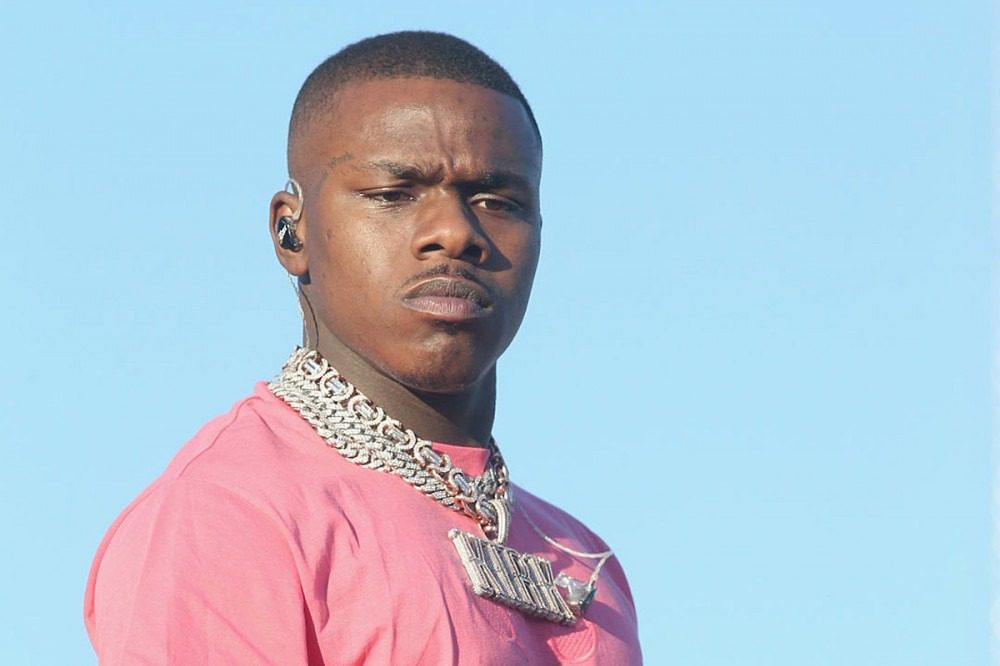 DaBaby led his rap peers in BET Hip Hop Awards nominations this year. However, last night (Oct. 27) was an upset for the former 2019 XXL Freshman because he was completely snubbed.

BET's annual celebration of hip-hop took place pandemic-style Tuesday evening and it included a series of performances and awards. When it came to DaBaby though, he didn't receive any of the 12 awards he was nominated for. The nominations the North Carolina rhymer received included Best Hip Hop Video for "Bop" and "Rockstar" featuring Roddy Ricch, Song of the Year for "Bop" and "Rockstar," Hip Hop Album of the Year for Blame It on Baby (2020) and Kirk (2019), Best Collaboration for his effort with Roddy and Jack Harlow's "Whats Poppin," which also features Tory Lanez and Lil Wayne; Best Live Performer, Lyricist of the Year, Hip Hop Artist of the Year and Impact Track for the Black Lives Matter version of his record "Rockstar."

The South Coast Music Group artist's response to his snub was a gracious one. Earlier today (Oct. 28), The Shade Room shared a tweet about DaBaby not receiving any awards yesterday, which reads, "DaBaby was the most nominated artist of the night at the 2020 BET #HipHopAwards yet he lost all twelve nominations."

To this, the rhymer, who recently proclaimed that he has top five flows in the rap game, replied, "Ion think Baby trippin 😊 @bet love Baby, congrats to the winners. #WellDeserved 🏆."

#DaBaby was nominated for 12 awards last night at the #BETHipHopAwards and didn’t win any. His songs #RockStar, #Bop, #WhatsPoppinRemix and his album #Kirk were all nominated. Do y’all think he was robbed? 👀

However, the good folks on social media expressed frustration on the 28-year-old artist's behalf.

A second Twitter user wrote, "Dababy got played. he should've won something at the BET Hip Hop Awards."