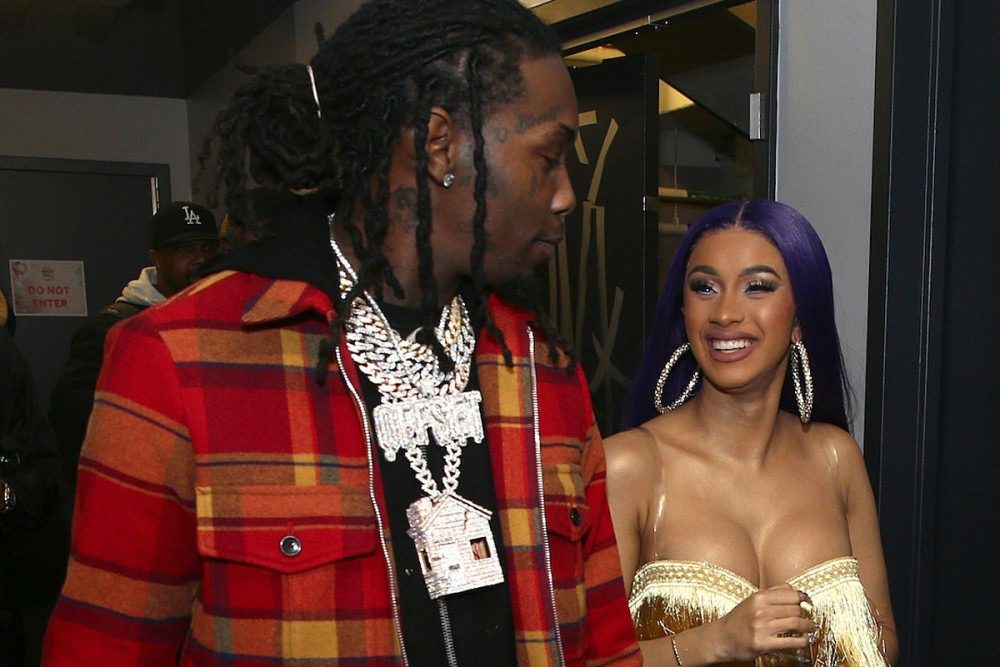 Less than two months after Cardi B's divorce filing against Offset became public knowledge, the 28-year-old rapper has officially called off the divorce from her husband of three years.

On Monday (Nov. 2), TMZ reported that Cardi filed court documents in Atlanta's Fulton County Clerk of Superior and Magistrate Court, officially dismissing the divorce she initiated back in September. According to documents obtained by XXL this afternoon, Cardi B submitted the legal documents on Sunday (Nov. 1).

The document, which names Belcalis Almanzar (Cardi) and Kiari Cephus (Offset) "dismisses without prejudice her Complaint for Divorce and Other Relief," referring to Card B's initial filing.

The paperwork filed by the "Wap" rapper comes as no surprise, especially considering that back in October, shortly after her birthday, Cardi confirmed that she and Offset were back together.

"When people be saying I be doing shit for attention, with this and that, no, I'm just a crazy bitch," she shared in an Instagram Live video at the time. "One day I'm happy, the next day I wanna beat a nigga up… I just be starting to miss [him]… It’s hard not to talk to your best friend."

Following news of their divorce, the unexpected announcement prompted many questions about the Grammy Award-winning rapper's decision to leave Offset. While several fans speculated infidelity on the Migos rapper's part, Cardi set the record straight.

During a chat with followers on OnlyFans, Cardi B explained why she decided to leave Set.

Since confirming she and Offset have decided to give love another try, the Bronx native has deleted her Twitter account after claiming fans have been attacking her family and friends on the internet.