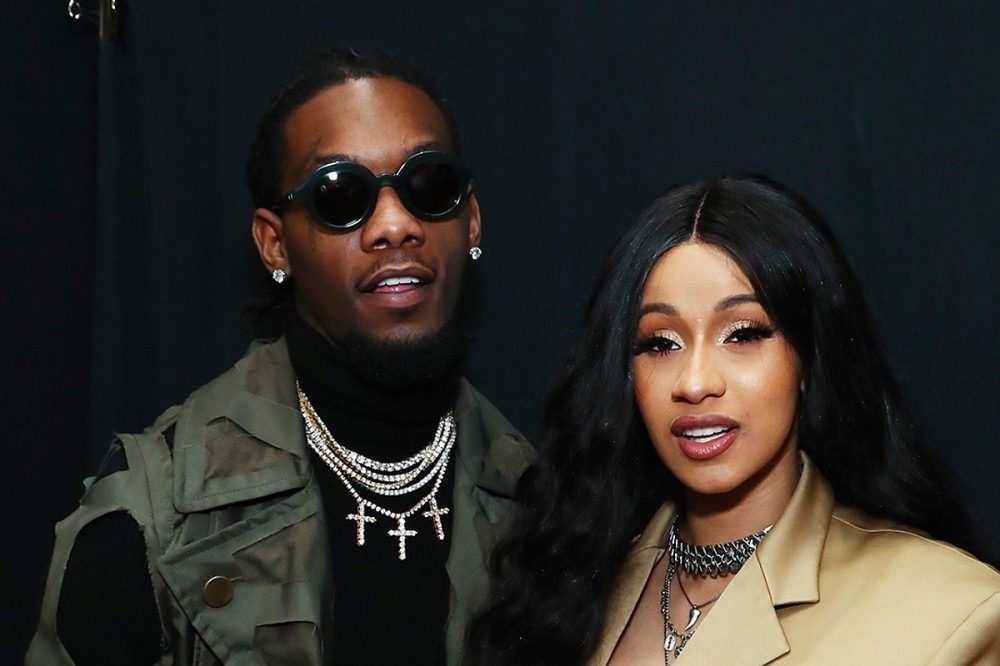 Cardi B is opening up after recently filing for divorce from her husband of three years, Offset.

On Friday (Sept. 18), Bardi hopped on Instagram Live and addressed the elephant in the room, explaining her reasoning behind calling it quits on the marriage. "I've seen all the love and prayers that you guys have been sending me and I want to say thank you," Cardi started. "However, I don't really need it. I'm okay. I wanted to let y'all know, I have not shed not one tear."

Seemingly at peace with her decision, the Bronx rapper cleared the air about cheating rumors. "Every single time that, you know, this guy has been so crazy, so fucked up and it hits the media, I'm always crying, I'm always stressed out and sad because I don't like that type of shit," Cardi said. "This time, I wasn't crying. You want to know why? The reason for my divorce is not because of none of that shit that ever happened before. It's not because of cheating. I'm seeing people be like, 'Oh, he has a baby on the way.' That's a whole fucking complete lie. That's the second time people are trying to pin babies over here. No, that's bullshit. I just got tired of fucking arguing. I got tired of not seeing things eye to eye. When you feel like it's just not the same anymore, before you actually get cheated on, I'd rather just leave."

She added, "Nothing crazy out of this world happened, sometimes people really do grow apart."

The couple was secretly married in September 2017. They broke up a year later, after rumors of infidelity on Offset's part. The Migos rapper was able to mend things up, and they had seemingly been going strong since then. Apparently, that has not been the case. Cardi officially filed for divorce on Tuesday (Sept. 15). She is seeking custody of their 2-year-old daughter, Kulture, as well as a split of the assets she and Offset acquired while married. In addition, she also wants to be awarded her separate property and is asking that Offset cover her attorney's fees.