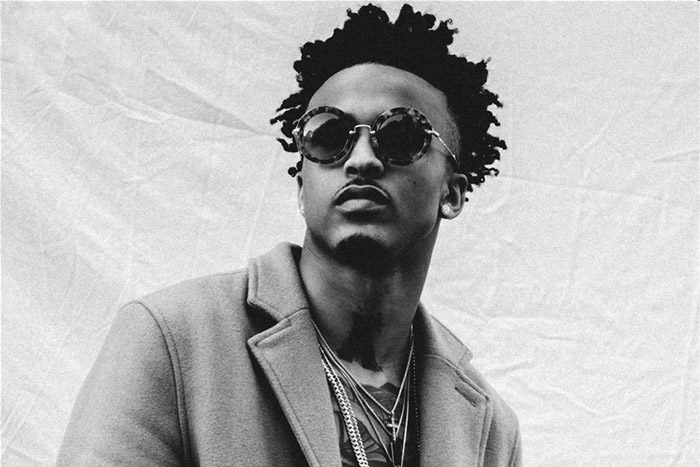 Leading up to its release, he continues to gives fans new music with his fourth drop this week. Following “Work to Do,” “Rounds,” and “NOLA,” August shows a different side on “Sincerely.” The heartfelt track is dedicated to his three nieces, who he helped raise after his sister died of cancer.

“I will always be there for ya, love and care for ya,” sings August. “I will try to give you every tool / At my disposal, so that you / You will know what kinda road to chose / Your decision, gon’ be up to you.”

He also premiered the fourth episode of his 5-part documentary. In the 19-minute episode, entitled “What’s Love?,” he reflects on his relationship with his father, who died in Hurricane Katrina. “Being that I don’t know much about him, it just makes me feel like less of a person,” says August.