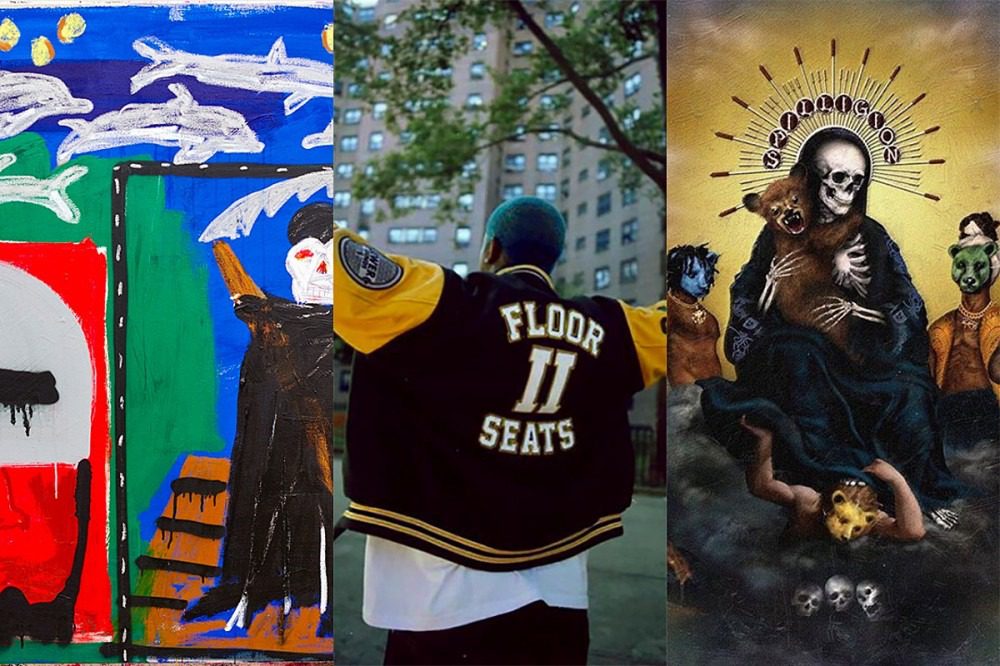 Another week, another series of releases that won't disappoint. Whether you prefer listening to music in the car, with friends or while workin from home amid the never-ending coronavirus, hip-hop has got you covered.

Last week, with help from NBA champion, Dennis Rodman, A$AP Ferg announced the follow-up to his Floor Seats project and it has arrived. The Harlem, N.Y. rapper takes a different approach with Floor Seats II with an ode to Rodman with Tyga, a track with rock legend Marilyn Mason and rhymes from Lil Wayne, 2020 XXL Freshman Mulatto and Brooklyn newcomer Jay Gwuapo. Prior to the album's arrival, the Ferg released "No Ceilings" with Weezy and Gwuapo, as well as "Move Ya Hips" featuring Nicki Minaj and Madeintyo. Both tracks appear on the effort. The first installment of the Floor Seats series dropped last year.

Next up, Action Bronson offers Only for Dolphins, which is his first album since 2018. Bronson teased the release this summer when he dropped "Latin Grammys" in July. Months later, the 12-track LP is here, delivering unique energetic production on songs like the Greek-produced "Mongolia" and reggae sounds on "Golden Eye," produced by Budgie. Actually, Bronson teased the project on White Bronco back in 2018, too. "My next album’s only for dolphins," he said on his last offering. Clearly, the former 2013 XXL Freshman is a man of his word.