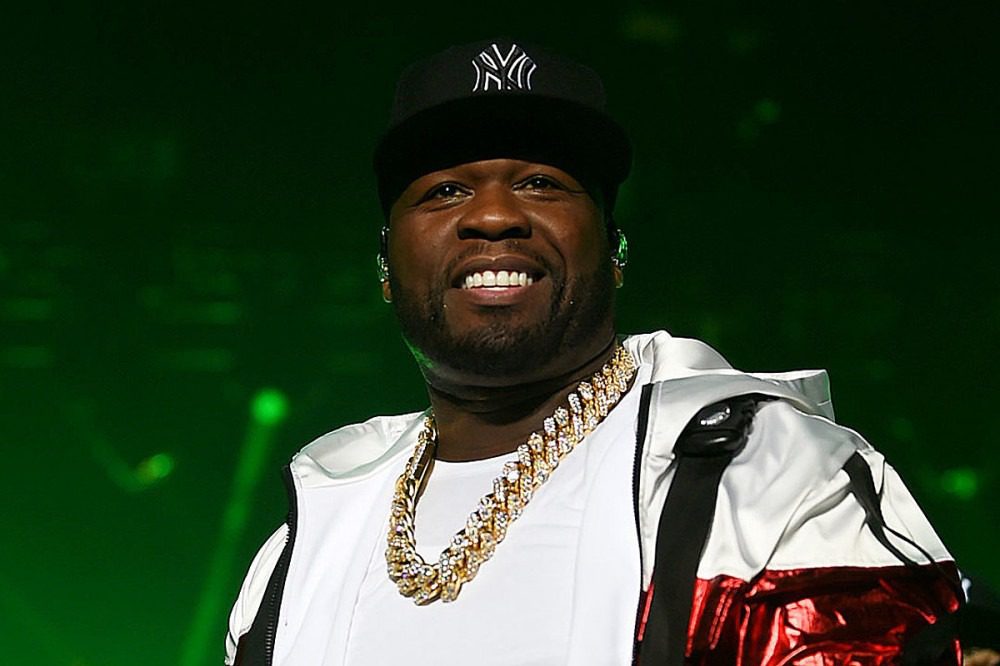 50 Cent may have experienced some career highs with his fellow G-Unit members over the years, but now he admits he'd like to forget all about the group.

Last month, Fif sat down with his former DJ Whoo Kid for a virtual interview to discuss the rapper's new TV show, Power Book II, and the possibility of a G-Unit movie being released. When Whoo Kidd brought up the topic, 50 was quick to shoot it down.

"There was N.W.A, there was like all these Tupac movies," Whoo Kidd said during the Sept. 1 conversation. "Is there gonna be a G-Unit movie, man. Are you gonna wait for like a real G-Unit movie, everybody? Or are you gonna fix everything among the clique first?"

The Get Rich or Die Tryin' rapper's candid response shocked Whoo Kidd, who went on to say that Fif's fans would never let him forget the group, which formerly consisted of 50 Cent, Lloyd Banks, Tony Yayo and Young Buck.

"Kendrick don't even let those boys come on his stage when he perform," 50 continued, seemingly referring to fellow TDE rappers Schoolboy Q, Jay Rock and Ab-Soul. "He does his shows all by hisself. I coulda did that. What the fuck I'm bringing these dirty niggas on the stage for? I coulda did it like Kendrick, dolo."

Do you want to forget G-UNIT? 😂⤵️ leave your final thoughts 😢