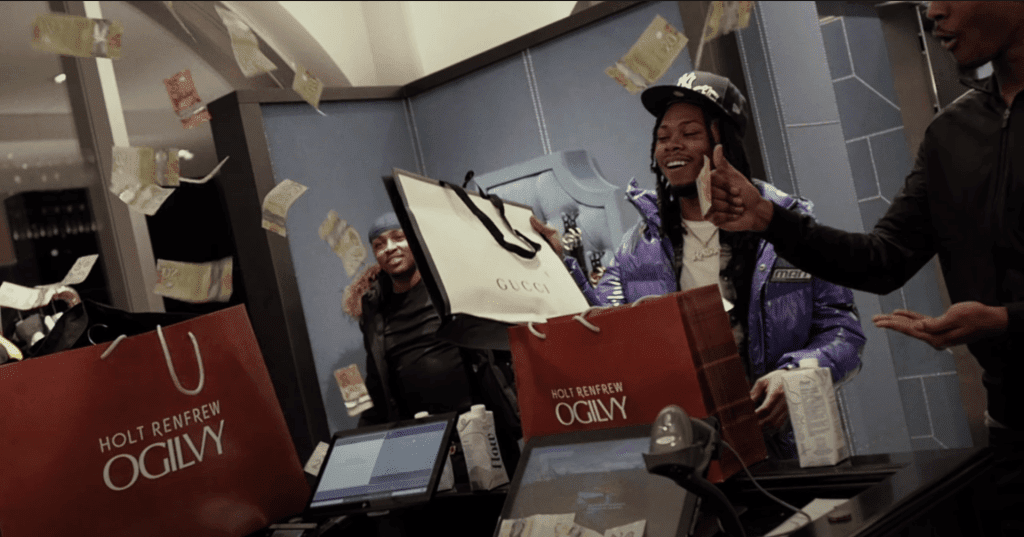 Yung Tory has been making waves over the last few years after getting signed to OTF, Tory is known for his high energy within his records, videos and his live shows. Tory has this effect on his female fans that make them just bust it open for him being at live shows on his Instagram “Tory Time”.

Double D’s references the craziness that is a Yung Tory event, along with him dropping bags at designer stores. Check out the video below and let him know what you think.