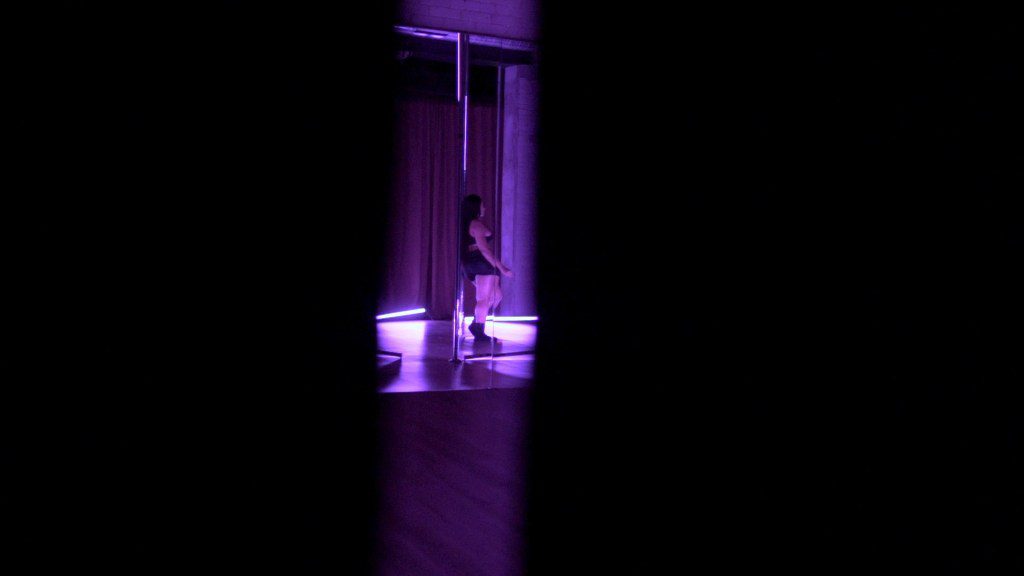 Toronto recording artist Pilla B releases a new club record “F*ck it Up”. A refreshingly sensual and catchy record ready to become any DJ’s favorite, “F*ck It Up” incites feel-good vibes and sing-alongs in the club. The music video directed by Pilla B, co-directed by BrownGuyMadeIt, and edited by KB Kutz is set in a dance studio capturing the lustful vibes. An instant ladies anthem and hustle motivation for everyone – perfect for the work commute to get you in the zone, ready to conquer.

“Too much shooting, not enough ass shaking, let’s turn the tide a bit.” – Pilla B

In an effort to combat the negative narratives dominating Toronto rap, Pilla B drops the fun-filled record to close out the year and bring positive vibes into the first half of 2020.