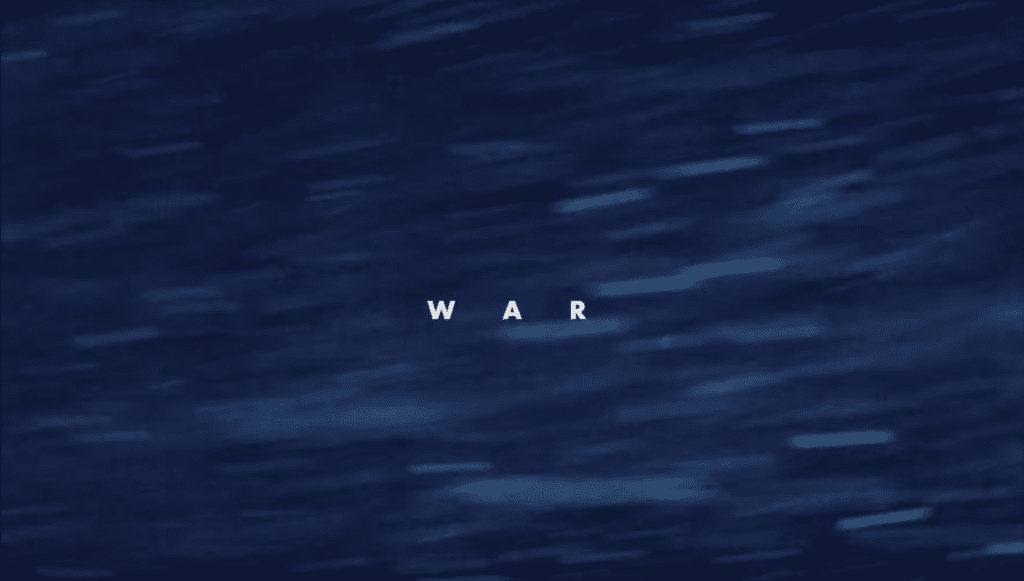 Earlier today Drake released his visual for “war” and social media had a BLAST ripping this one apart, from commenting on the visual looking like a regular Toronto video, Lack of concept & the one to top the cake Chair Girl being in the visual.. 6ixbuzz comments were going insane.

Just moments ago Drakes team took the video down sitting at over 5 Million views and reuploaded it without Chair Girl. Do you think this was a planned stunt or something Drake was actually unaware of? We know the Toronto superstar follows an keeps up to date with 6ixBuzz and the content that’s posted.

Chair Girl, Drake & The Director of “War” all posted stories after the uproar.

Check out the video below.