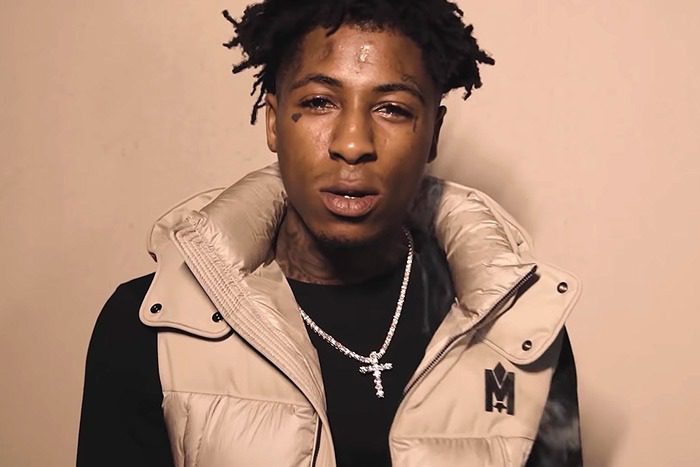 On his version, aptly titled “The Story of NBA YoungBoy,” the 21-year-old rapper proclaims his greatness while calling out the fakes.

After slamming his critics, the Baton Rouge MC boasts about “clocking over $10 million” and announces that he owns a percentage of music distributor UnitedMasters. He also shoots his shot with Lil Wayne’s daughter Reginae Carter: “I’m trying to convince Fee to tell Reginae how big the shit gon’ be if we have a baby.”

Last month, NBA YoungBoy dropped his latest album Top, which debuted at No. 1 on the Billboard 200. He and Rich the Kid are now gearing up to release their joint project Nobody Safe on Nov. 13.