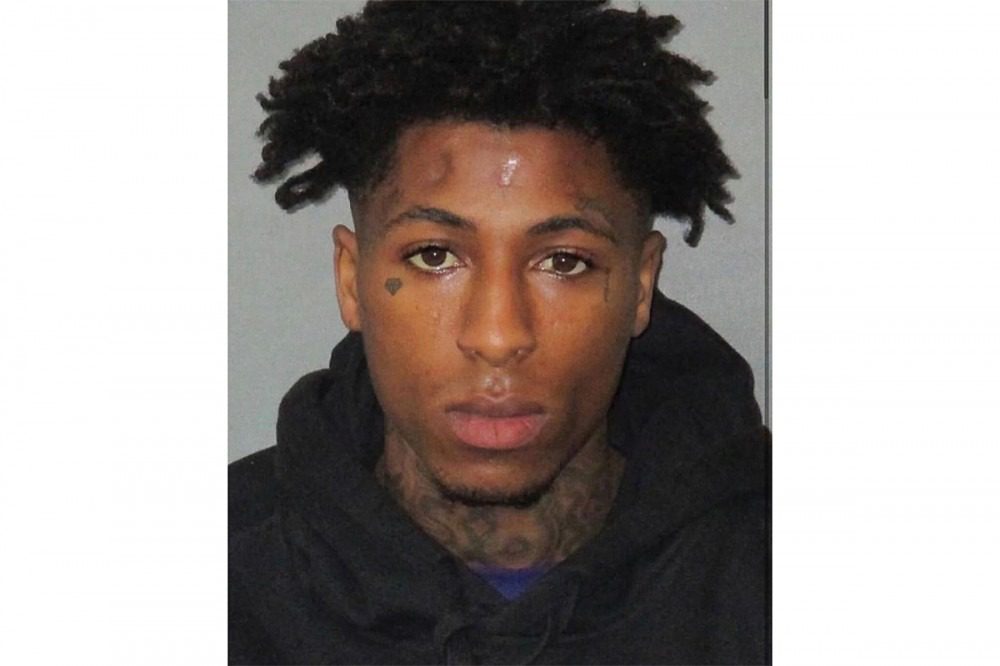 YoungBoy Never Broke Again has been arrested in his hometown of Baton Rouge, La.

According to a report from WAFB9 on Tuesday (Sept. 29), the Top rapper, born Kentrell Gaulden, was arrested last night (Sept. 28), along with 16 others, who are facing drug and firearms charges. According to documents obtained by XXL, the 20-year-old artist was taken into custody and booked at the East Baton Rouge Sheriff's Office this morning. It's unclear if he has been released.

According to the United States Drug Enforcement Administration, schedule 1 drugs are drugs that are not currently accepted for medical use and have a high potential for abuse such as heroin, lysergic acid diethylamide (LSD), marijuana and ecstasy.

Schedule 2 drugs are considered to have a high potential for abuse that can potentially lead to psychological or physical dependence. This includes Vicodin, cocaine, methamphetamine, methadone, hydromorphone meperidine, oxycodone, fentanyl and more.

Prior to the arrest, reports across social media alleged that YoungBoy Never Broke Again had been detained by police at a music video shoot.

This isn't NBA YoungBoy's first run-in with the law. However, back in December, it was confirmed that his probation had been terminated early after a judge determined he had cooperated with all of the the terms of his probation. YoungBoy was placed on probation in 2017, when he was sentenced to 10 years in prison with three years of probation after he pleaded guilty to aggravated assault with a firearm in a 2016 shooting.

NBA was initially arrested for the November 2016 shooting incident and was held in jail until May 2017. Following his release, YoungBoy Never Broke Again was given probation.

A little over a week before this arrest, YoungBoy celebrated his sophomore album, Top, earning the No. 1 spot on the Billboard 200 chart earlier this month.

XXL has reached out to the East Baton Rouge Sheriff's Office, the 19th JDC Courthouse and a rep for YoungBoy Never Broke Again for a comment.