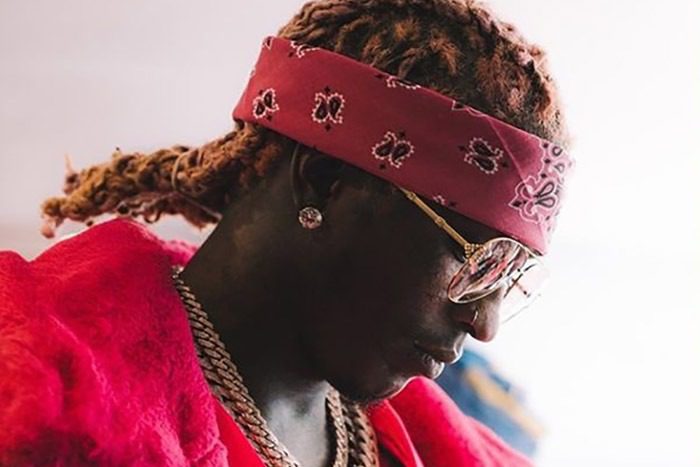 The Punk era is here.

After celebrating his 30th birthday earlier in the week, Young Thug keeps the party going by dropping “Tick Tock,” the first single off his upcoming album Punk.

On the two-and-a-half-minute track, which he performed for NPR’s Tiny Desk (home) concert, the YSL boss reflects on his come-up. “Young ni**a came from nothin’ / He’ll give up his kidney / But Saint Laurent still tryna cease and desist it,” he raps.

Punk, which follows Thug’s 2019 solo album So Much Fun, arrives Oct. 15. During his Tiny Desk set, he also debuted three other tracks off the project—”Die Slow,” “Droppin Jewels,” and “Hate the Game.”

“This album Punk that I’m going to put out soon is probably going to be the best album, because it really teaches you, gives you life situations, it’s teaching I’m human. I am you. I am him. It’s very verbal,” he told Rolling Stone.