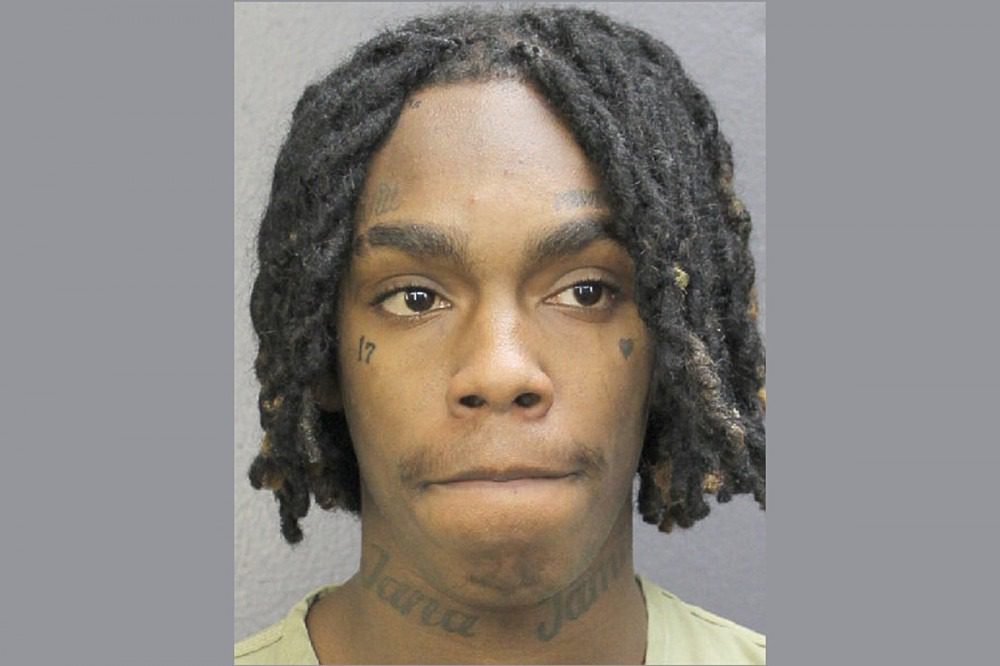 YNW Melly is still behind bars and it looks like his next court appearance won't be until the top of next year.

According to documents obtained by XXL on Thursday (Sept. 24), Melly, born Jamell Demons, has a court appearance scheduled for a hearing on Jan. 28, 2021 at the Broward County Central Courthouse in Fort Lauderdale, Fla. "Defendant's appearance is required and mandatory," the court document reads. "The failure of the defendant to appear on the date and time noted herein shall result in the estreature of any bond."

Estreature is when a bond is forfeited due to failure to appear in court. However, YNW Melly has not been granted bond. In fact, according to the Treasure Post News, the Broward County State Attorney's Office said that as long as the Florida rapper doesn't have bond, he will remain behind bars. He is currently incarcerated at Broward County Jail.

On another note, YNW Melly will be deposed next month via a Zoom call. The deposition, which will take place on Oct. 5, "will be taken by any officer authorized to administer oaths by the laws of the State of Florida, and a person who is neither a relative nor employee of such attorney or counsel, and who is not financially interested in this action."

Last month, the "Suicidal" rhymer posted a photo to his Instagram page with an accompanying caption that said he'll be home soon. Broward State Attorney's Office spokeswoman Paula McMahon has offered a rough timeframe of how long it takes to conclude homicide cases and it doesn't look like Melly will be home soon.

"COVID-19 is affecting practically all cases in our jurisdiction," Mahon said, according to the Treasure Post News. "Every case has unique facts and circumstances, but homicide cases routinely take more than a couple of years."

YNW Melly was charged with two counts of first-degree murder for the shooting deaths of his two friends, 21-year-old YNW Sakchaser and 19-year-old YNW Juvy, in February of 2019. Melly was hit with the charges nearly two months after he publicly mourned their deaths.

Along with his friend and co-defendant YNW Bortlen, YNW Melly was accused of staging the scene of the shooting to make it look like a drive-by had taken place.

Melly has been denied an early release from prison, despite testing positive for the coronavirus in April. Bortlen, however, was released on bond and placed on house arrest back in May.

XXL has reached out to YNW Melly's attorney for a comment.