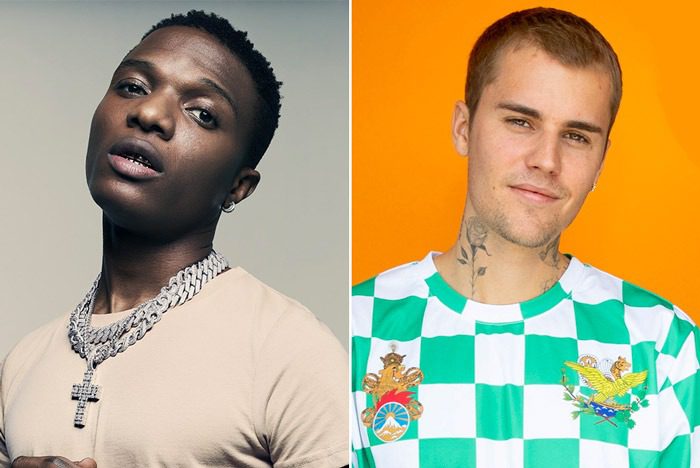 Following his surprise announcement earlier in the day, Wizkid drops the remix to his Tems-assisted hit “Essence” featuring Justin Bieber. The “Peaches” singer adds his star power to the feel-good track, which Bieber declared the “song of the summer.”

“I can tell that you want me / Let me show you what it’s gon be,” sings Bieber. “You don’t need no other body / Only if you hold my body.”

The original song, which is currently No. 54 on the Billboard Hot 100, appears on Wizkid’s album Made in Lagos. Released last October, the project features appearances from Ella Mai, H.E.R., Damian Marley, and Burna Boy.

Starting in September, Wizkid will kick off his “Made in Lagos” tour. The 17-date trek travels across the U.S. and Canada through January.