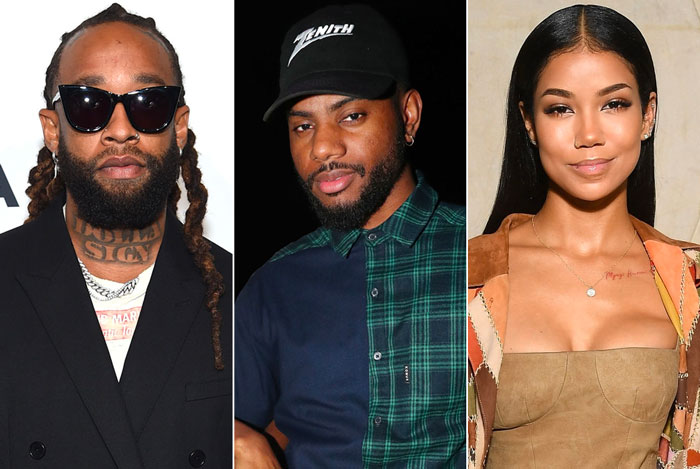 After linking with J Balvin, YG, and Tyga on the “Spicy (Remix),” Ty connects with Bryson Tiller on the remix to “By Yourself,” which previously only featured Jhené Aiko. Pen Griffey adds his Trapsoul touch to the Mustard-produced bop.

“By Yourself” can be found on Ty’s album Featuring Ty Dolla $ign, which was released in October.

Bryson, who dropped a deluxe edition of his Anniversary album last month, has several new projects in the pipeline including his collaborative album When Stars Align and the long-awaited Serenity, which will be a triple album featuring pop, R&B, and rap.