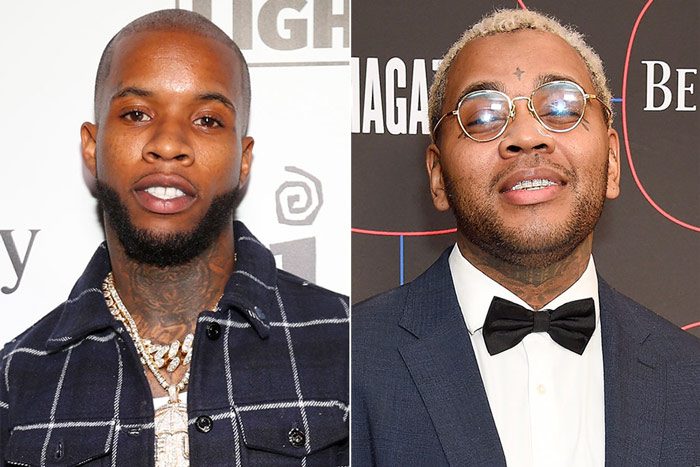 Skrrt skrrt. Tory Lanez and Kevin Gates are bringing their talents to the Fast & Furious franchise.

The Toronto rapper and Baton Rouge MC link up on “Convertible Burt” off the upcoming Road to Fast 9 mixtape. Named after the Miami street legend, the flute-driven track kicks off with a hard-hitting verse from Tory. “I hit that shit, it was dirt / Then I slid off in a flirt / Felt like Convertible Burt,” raps Tory before Kevin delivers a high-octane verse.

Last month, YoungBoy Never Broke Again and Lil Baby served up the first track off Road to Fast 9, “One Shot,” inspired by the upcoming ninth installment in the Fast & Furious series.

F9 is set to hit theaters worldwide in April 2021, along with the official soundtrack.