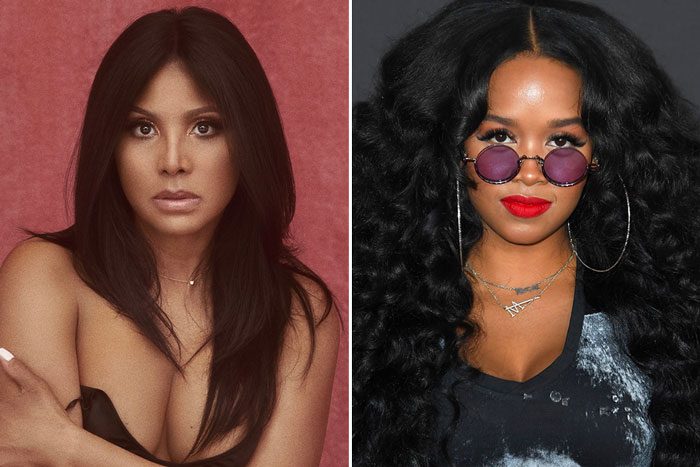 With less than a week until her album release, Toni Braxton teams up with H.E.R. on “Gotta Move On.”

The smoldering song, produced by Soundz, finds the R&B icon leaving behind a relationship. “Oh, I got it bad / So tell me would it burn if the tables were turned?” asks Toni. “Tell me could you handle it?”

H.E.R. does not lend her vocals, instead delivering a killer guitar solo towards the end of the track.

On Friday, Toni is set to release her 10th studio album, Spell My Name. The 10-track set, her first since 2018’s Sex & Cigarettes, also features the previously-released singles “Dance” and “Do It” featuring Missy Elliott.