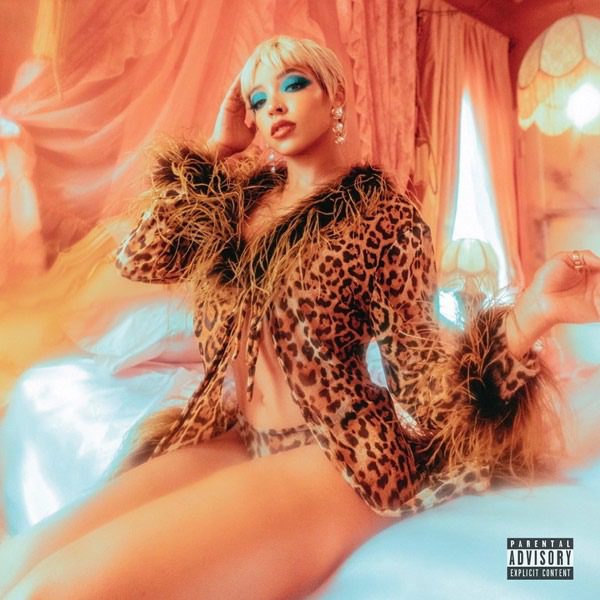 Tinashe unleashes her alter ego on her latest bop “Rascal (Superstar).” The R&B chanteuse shows a sassy side on the “braggadocios bad bitch anthem,” which was produced by Sage the Gemini.

“They don’t know the road that we been on / This shit ain’t a joke, I’m a villain / I’m in first place, need a ribbon,” sings Tinashe. “They don’t understand that I’m the shit.”

Along with the song, she has debuted a vibrant video, which finds a blonde Nashe twerking and cooking on a live webcam while quarantined at home.

Y’all have been begging me to drop this record ever since I teased it on LIVE some months back. In the spirit of “Songs For You” y’all know wtf time it isssssss!!! 🔥‼️

#Rascal is a braggadocios bad bitch anthem that we all deserve, TBH

“Rascal (Superstar)” follows Tinashe’s album Songs for You, which was released in November. And she may have even more bops on the way. “When I said ‘nonstop bop, bop, bops’ …I meant it,” she tweeted.

Earlier this week, she linked up with THEY. on “Play Fight” off the R&B duo’s upcoming project The Amanda Tape.