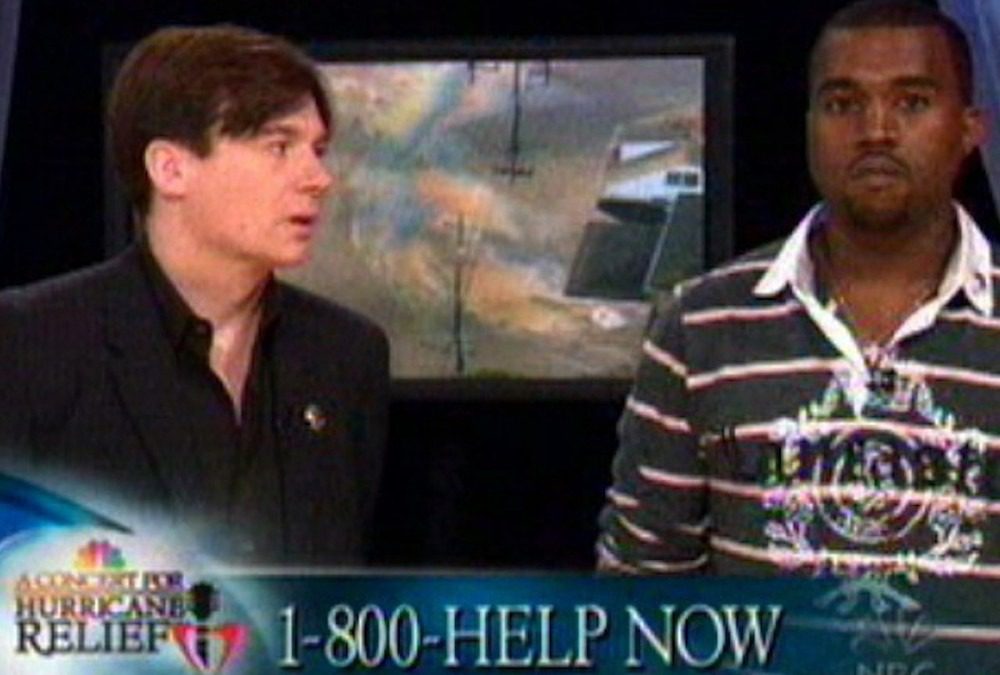 Rappers might throw jabs at each other, but throughout history, they've shown that they've got no qualms about speaking truth to power, specifically speaking about the President of the United States of America at the time.

For years we've heard hip-hop artists use their platforms to deliver scathing critiques towards the leaders of the free world, whether it's President Donald Trump, George W. Bush or even Barack Obama. These challenges can come in the form of either a social media post, an interview, an Instagram Live session or even a song. Really, they can come from anywhere, and once they do, the message resounds with fans from all over.

With millions of followers and often at least as many fans, rappers are in a unique position to call out those in power. If Cardi B can check a president in front of her entire audience, then there's pretty much no way to duck the bad press and there's nothing they can do to silence the story.

Fifteen years ago, Kanye West famously name-checked Bush on national television, while just about a year before that, Eminem used an album single to to deliver some harsh words to the same prez. Cardi B, who's been known to voice her opinions on the issues, used an Instagram video for the same purpose. There are more instances where these come from, and now, ahead of the 2020 Presidential Election, is the perfect time to take a look at them.

Today, XXL takes a look at the many times rappers challenged a president in office. Check out the list for yourself below.