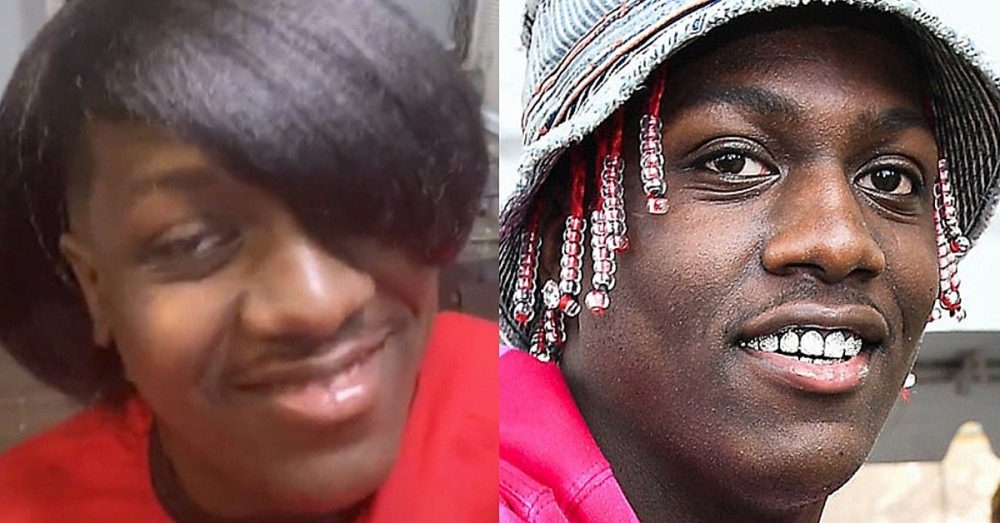 TikTok is hot right now. And if you can’t see that, it’s surprising that you haven’t been around any kids doing the myriad of TikTok dances to some of rap's biggest songs or witnessed fully grown adults sneakily scrolling on the app every day.

The short-form video-sharing social networking platform has blossomed into a huge tool for the music industry over the past few years. No matter the scale, from Drake to Saweetie, going viral on TikTok has proven that the platform holds an inimitable weight in the world of sound, arguably more than competitors like Instagram and Twitter. Once a song takes off on TikTok, the success is typically reflected on the Billboard charts. Lil Nas X's "Old Town Road," Megan Thee Stallion's "Savage (Remix)," Drake's "Toosie Slide" and 2020 XXL Freshman 24kGoldn's "Valentino" have all reaped the benefits of their tracks dominating on TikTok and subsequently climbing the Billboard charts—the first three artists even scoring No. 1 songs. But music aside, TikTok has propelled rappers to show off their knack for unique, cinematic storytelling and reveal a deeper look at their personalty in a way that interviews don't.

Take Lil Yachty for example, whose TikTok profile is a landmine of comedic gems. You probably remember seeing a viral video of him with a permed “bayang” circulating somewhere on your phone in early August. Once people peeped that the original post came from TikTok, Lil Boat’s profile went from gaining the usual traction due to his funny clips to earning a major increase in views after going viral in the public’s eye. And, boy, did people have a field day once they started going through everything else he posted in the months prior.

Same goes for Tyga, who has found a second life on the app as well. We all know his comeback when it comes to music, but off the mic, he’s still winning by being one of TikTok’s funniest and most creative personalities.

There are handfuls of rappers that have been able to flaunt their dope, innovative minds on TikTok, often amassing millions of views and followers. Though the app is widely popularity, it's also been at risk of disappearing as a result of President Trump threatening to ban the app. Hopefully that doesn't happen, but in the meantine, XXL highlights 10 rappers you need to be following on TikTok. Trust us, this is content you won’t want to continue missing.