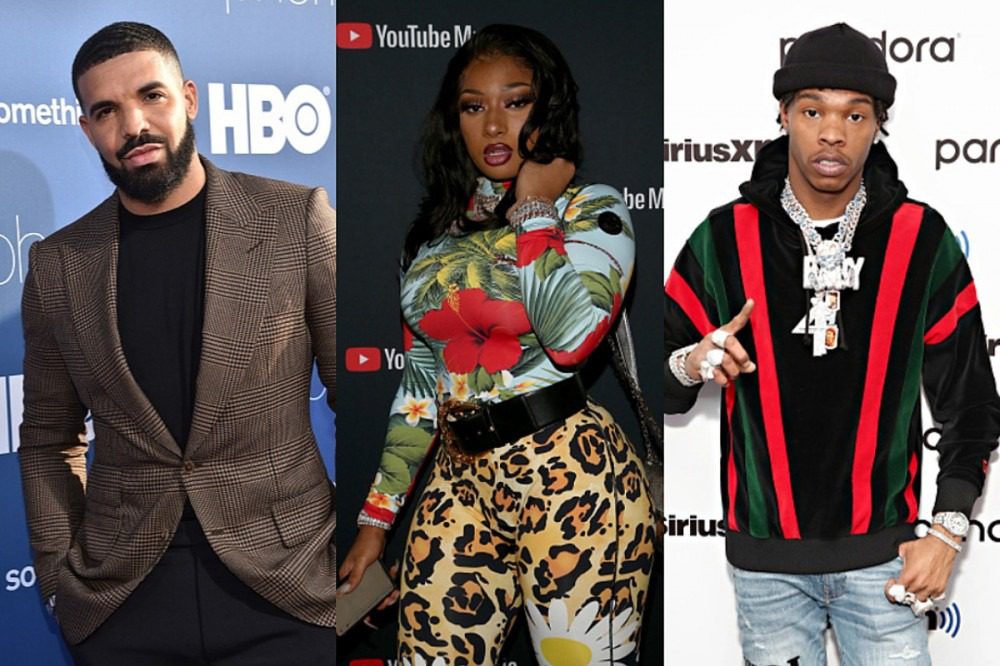 Written in bold on the long list of everything the coronavirus pandemic has robbed us of in 2020 is the experience of enjoying certain hip-hop songs in the club. If you went to any function this year, it was probably in the first couple of months of 2020. Or, maybe you broke the quarantine to get lit with a worry of risking your health in the back of your head or at the forefront of your next morning thoughts. Either way, we unfortunately missed out on the untampered, real-life experiences of hearing some of the best hip-hop songs of 2020 in the club due to the pandemic.

Without question, the unbounded energy of Cardi B’s “WAP” featuring Megan Thee Stallion would’ve translated seamlessly in person if clubs were open and safe. Similar infectious vibes are heard on Pop Smoke’s “Got It On Me.” Sampling lyrics from 50 Cent’s classic track “Many Men,” the choir-heavy anthem would’ve had the attendees of any party singing in unison as bottles were raised in the air.

Another huge part of enjoying a lituation is drunkenly chanting the lyrics of quotable rap songs in the face of your friends, pre-coronavirus of course. Lil Durk’s verse on Drake’s “Laugh Now Cry Later” is filled with caption-worthy lyrics that are perfect or that of Lil Baby and 42 Dugg’s summer anthem “We Paid.”

This year, an uptick of dance crazes made their way onto the internet. Truthfully speaking, not seeing someone hit the moves to Chris Brown and Young Thug’s “Go Crazy” or Megan Thee Stallion's “Cry Baby” featuring DaBaby off a phone screen and live in front of your face doesn’t even do those gems justice.

Though no artist could have anticipated the accurate depth of these trying times, they still dropped a lot of music that is still club-worthy, though the circumstances aren’t. So today, XXL highlights 20 songs that the pandemic prevented us from truly appreciating. Check out the hip-hop songs we wish we experienced in the club but couldn’t due to the pandemic below.