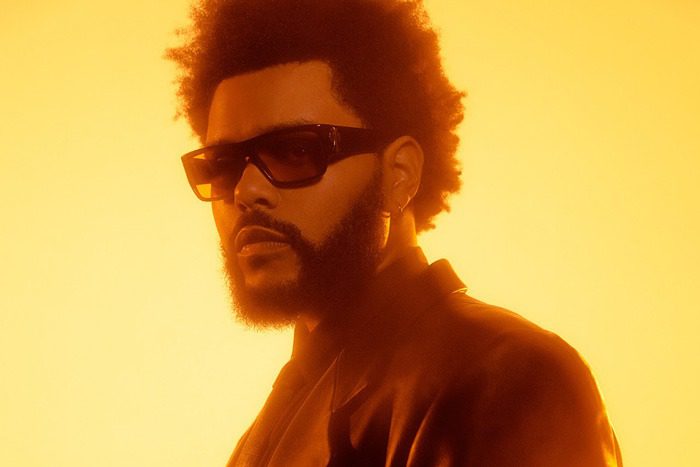 The dawn is here.

After much anticipation, The Weeknd officially ushers in the next era with his new single “Take My Breath.” On the synth-heavy track, the After Hours crooner brings the darkness to the light.

“Take My Breath” arrives ahead of The Weeknd’s upcoming album, which according to GQ, is filled with “Quincy Jones meets Giorgio Moroder meets the best-night-of-your-fucking-life party records.”

Alongside the song, he has debuted a cinematic video, which finds him falling for a dangerous woman. The mesmerizing clip, directed by Cliqua, was supposed to premiere during IMAX screenings of Suicide Squad, but was pulled over concerns that it could trigger seizures for those with epilepsy.

The Weeknd will take the show on the road next year when his “After Hours Tour” kicks off in January.