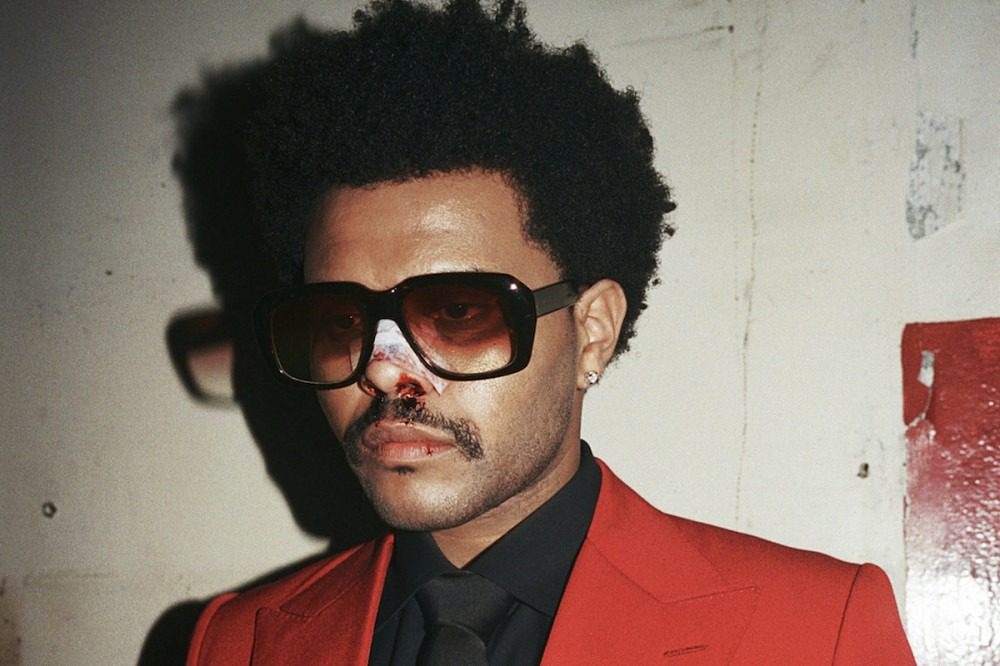 The Weeknd is waging war against the Grammys.

Abel just posted a message on Instagram putting the awards show on blast. "The Grammys remain corrupt," he wrote, "You owe me, my fans and the industry the transparency."

This came just moments after TMZ ran a report alleging that the singer was given an ultimatum between performing at the Grammys or the Super Bowl Half-Time show.

Supposedly Abel's team had worked out a long-discussed agreement that allowed him to perform at both events, but the discussions had worn the Grammys team thin. This may have caused him to lose any potential nominations he may have received otherwise.

The Weeknd's After Hours is currently the third highest-selling album of 2020, behind Lil Baby's My Turn and Pop Smoke's Shoot for the Stars, Aim for the Moon. He didn't receive a single Grammy nomination this year, which was revealed earlier today (Nov. 24.)