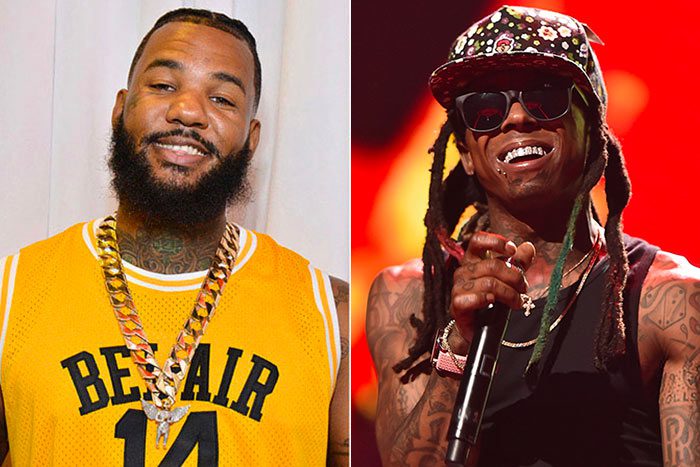 The Game returns for Black Friday.

One year after the release of his album Born 2 Rap, the Compton kingpin links up with Lil Wayne on his new single “A.I. with the Braids.”

Over the hard-hitting beat, produced by Mike Zombie, Game pays tribute to NBA legend Allen Iverson and addresses his former G-Unit affiliate 50 Cent. The two seemingly squashed their beef when they ran into each other at a club in 2016. “They wanna know what I whispered in 50’s ear / G-Unit, motherfu**er, the real Ghost is here,” raps Game.

“A.I. with the braids is almost single handedly responsible for most if not all trends you see in hip-hop and professional sports these days…” said Game. “Every kid including myself wanted to be Allen Iverson, from the baggy jerseys with the diamond chains, to the designs in his braids & whole swagger. Girls were in love with him and he was pound for pound the best player in the NBA. A.I. went from being my idol as a kid to being my brother in real life, so it’s only right I pay homage.”

This marks Game’s first single since last year’s Born 2 Rap, which was supposed to be his final project.

In related news, 50 Cent said he would be open to a Verzuz battle with Game under one condition. “He can’t play no records with my voice on it,” 50 told Big Boy.

50 Cent Says he’s Down for a VERZUZ Battle with The Game; But There’s One Condition 👀 pic.twitter.com/sTPqcKnXsE