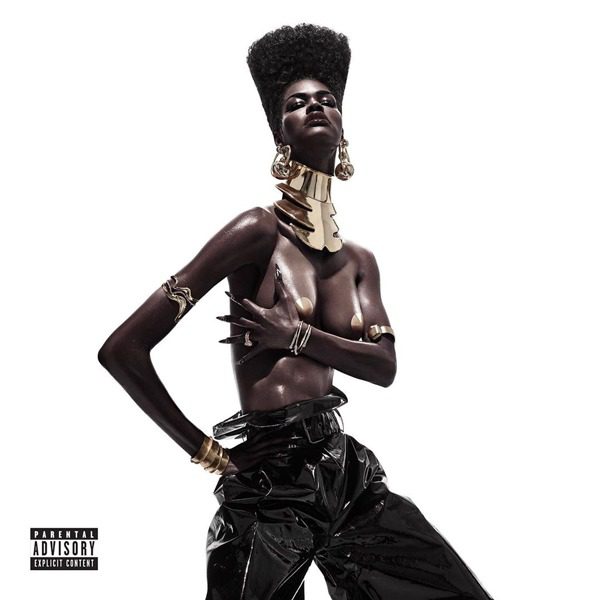 The Album is here.

After much anticipation, Teyana Taylor returns with her long-awaited fourth album, which arrives on Juneteenth.

On her first project since 2018’s K.T.S.E., the Harlem songstress calls on heavy-hitters including Ms. Lauryn Hill, Erykah Badu, Quavo, Big Sean, Kehlani, and Davido. The 23-track set also features “Boomin” with Missy Elliott and Future, while Teyana’s 4-year-old daughter Junie appears on the Rick Ross-assisted “Come Back to Me.”

“I cried that session,” she told Billboard of the emotional track. “Like honestly, there’s little pieces in each studio room that was difficult for so many reasons and not necessarily bad things, but it just emotionally really spoke to my heart.”

She decided to release the album on Juneteenth, a holiday commemorating the end of slavery in the United States. “I’ve always been about us being celebrated and celebrating my culture and my people. For everything to happen, from my album getting delayed and it falls perfectly on Juneteenth, yes, it’s a celebration,” she said.

But the fight for change is not over. “It’s still a lot of work to be done, but I just wanted it to be a thing where Juneteenth is amazing, but even after Juneteenth, we have to keep going. We have to keep celebrating one another and not letting that die down.”

In addition to delivering The Album, Teyana and her husband Iman Shumpert are now expecting their second child, a baby girl, this September.

Stream The Album below.