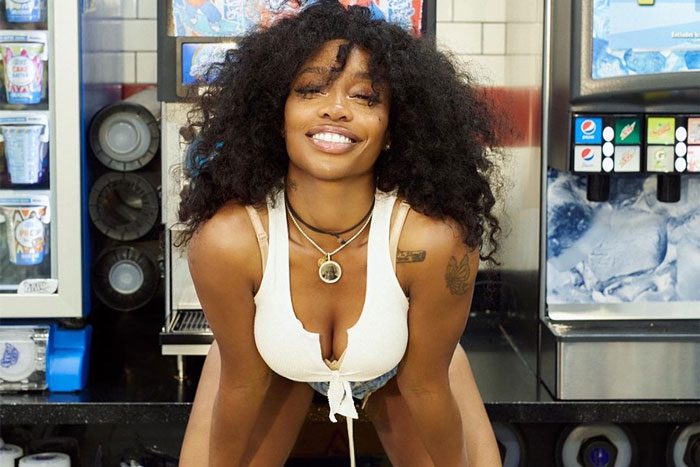 SZA returns with new music as part of the soundtrack to Dear Evan Hansen.

“The Anonymous Ones” was written by Benj Pasek, Justin Paul, and Amandla Stenberg, who co-stars in the movie. The powerful track serves as a reminder that everyone has their own struggles and insecurities. But when we open up to each other, we realize how much we can help one another.

“Keep on keeping secrets that they think they have to hide / What if everybody’s secret is they have that secret side? / And to know, to know we’re not alone / Is all we’re hoping for,” sings the TDE songstress. “I don’t wanna be anonymous anymore.”

The 16-track soundtrack will be released the same day as the movie on Sept. 24 and includes contributions from Carrie Underwood, Tori Kelly, and FINNEAS, plus a collaboration with Sam Smith and Summer Walker (“You Will Be Found”).