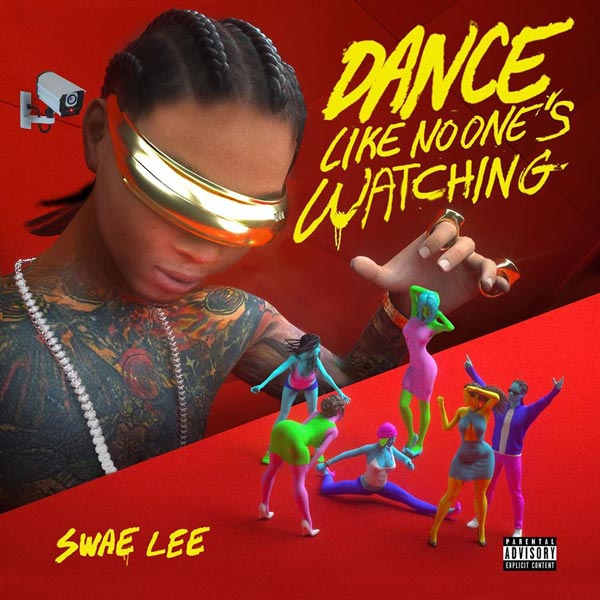 Swae Lee is back with another one.

One half of Rae Sremmurd keeps the vibes coming with “Dance Like No One’s Watching,” the new single off his upcoming solo album Human Nature. On the hypnotizing bop, which he debuted during the iHeartRadio Music Festival, Swae gets lost in the rhythm.

“Dance like no one’s watching / I need someone non-toxic,” he sings. “I’m thinkin’ we just need to lock it in.”

“Dance Like No One’s Watching” follows Swae’s singles “Reality Check” and “Someone Said,” both of which were released earlier this year.

Human Nature is the first project from Swae since Rae Sremmurd’s SR3MM in 2018. The triple album featured his solo debut Swaecation along with his brother Slim Jxmmi’s solo album Jxmtro.