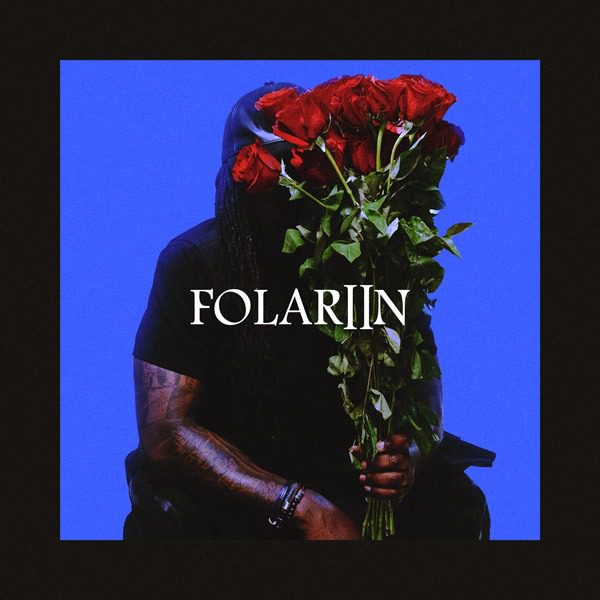 It’s the end of an era for Wale.

Nearly nine years since his mixtape Folarin, the D.C. rapper presents the sequel, Folarin 2. Executive produced by Wale and Rick Ross, the 15-track set includes the singles “Angles” with Chris Brown and the J. Cole-assisted “Poke It Out,” which samples Q-Tip’s “Vivrant Thing.”

“I’m sampling way more than normal, so, it feels like a mixtape,” Wale told XXL. “I’m giving people their flowers and I’m getting mine.”

Elsewhere, Yella Beezy and Maxo Kream rep Texas on the Mike Jones-inspired “Down South,” while Rozay pops up on “Lightyears.” Other guests include Jamie Foxx, Boyz II Men, and Ant Clemons.

Freddie Gibbs also worked on a song, but the Mark Ronson-produced track didn’t make the cut due to a clearance issue.