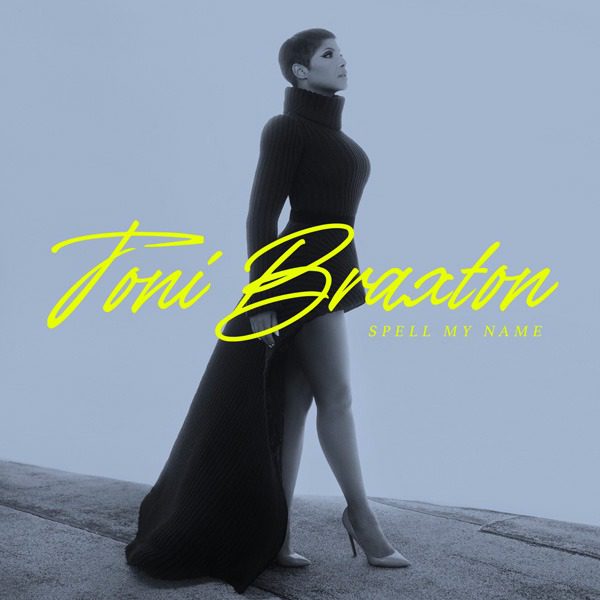 Nearly three decades since releasing her debut, Toni Braxton continues to cement her legacy with the release of her 10th studio album Spell My Name.

In addition to the disco-bop “Dance” and “Do It,” which became her 9th No. 1 on the Billboard Adult R&B Songs chart, the 10-track set features Missy Elliott on the remix to “Do It,” as well as a collaboration with H.E.R. (“Gotta Move On”). The R&B icon showcases her timeless and sultry vocals on tracks like “O.V.E.Rr.” and “Saturday Night,” while the bittersweet ballad “Happy Without Me” is another standout.

Spell My Name marks the follow up to 2018’s Sex & Cigarettes, which earned three Grammy nominations. When she’s not in the studio, the 52-year-old singer is planning her wedding to Birdman.

Stream Spell My Name below.