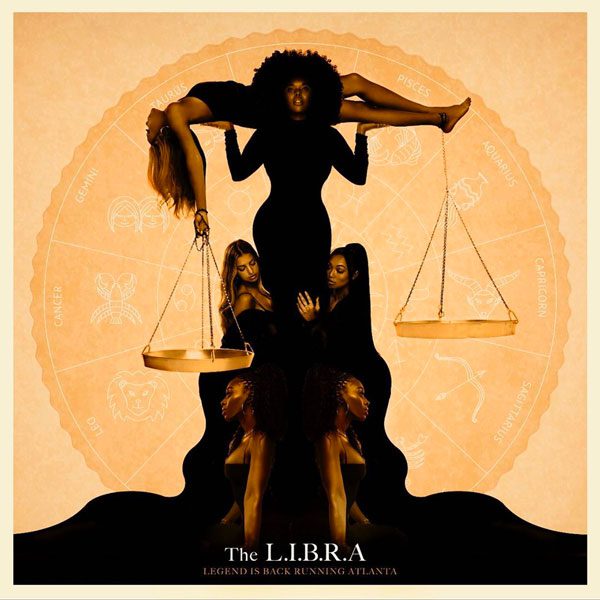 The King is back.

Two years since his last album, T.I. returns with his 11th studio album The L.I.B.R.A. (The Legend Is Back Running Atlanta).

In addition to the Young Thug-assisted “Ring” and “Pardon” with Lil Baby, the 20-track set boasts appearances from 21 Savage, Snoop Dogg, Rick Ross, Jeremih, and John Legend. Other guests include Benny the Butcher, Jadakiss, Killer Mike, and Rapsody.

It’s also a family affair as Tip links with his son Domani on “Family Connect,” which was produced by his eldest son Messiah. His daughter Deyjah appears on the closer “Deyjah’s Conclusion.”

“It’s kinda like three albums in one,” T.I. told “The Joe Clair Morning Show.” “You’ve got your traditional trap music, unapologetically gangsta sh*t, and going through the next phase of the album is more real lyricism, inspired-type hip-hop records, and then it goes into more politically, socially-conscious vibes.”

T.I. recorded over 120 songs for the project, which he dedicates to all the Libras. “This sh*t is for every Libra who has had to hear all the other zodiac signs talk shit about their sign all year long,” he said. “We don’t ever be saying nothing… Now it’s time y’all sit back and listen.”