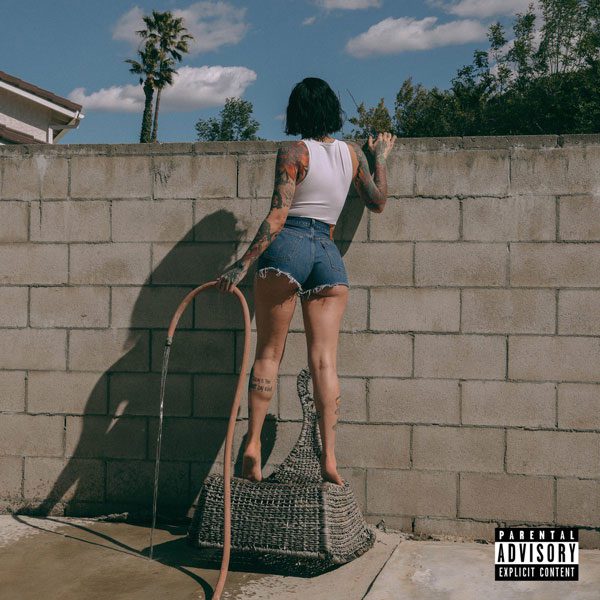 After over three years, Kehlani returns with her long-awaited sophomore album It Was Good Until It Wasn’t, which arrives just at the right time. As fans remain home due to the pandemic, the Oakland singer serves up the perfect soundtrack for those quarantine and chill nights.

While he’s not a featured guest, Drake also played an instrumental role. Kehlani revealed that the album title was inspired by a conversation she had with Champagne Papi. “We were talking about the old music, talking about what we were both about to do,” she told Apple Music. “And I was just talking about personal life and I was just like, ‘Man, yeah, it was good until it wasn’t.’ And he was like, ‘Say that shit again.’ He was like, ‘That’s your album.’”

Due to the lockdown, Kehlani had to take matters into her own hands and picked up some at-home skills including video directing. “This might be my favorite project I’ve ever put out or done,” she said. “I impressed the shit out of myself and I picked up some valuable things that I’ll be able to take into the next project.”

Stream It Was Good Until It Wasn’t below.