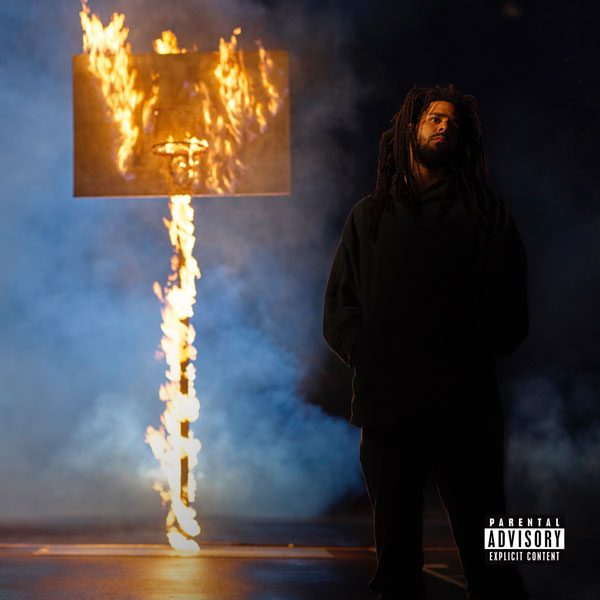 Three years since his last album, J. Cole gets back in the game with his sixth and “most ambitious” album yet, The Off-Season.

The 12-track set, which follows 2018’s KOD, opens with the Cam’ron-assisted “95 South,” and includes appearances from 21 Savage and Morray (“My Life”), as well as Lil Baby (“Pride Is the Devil”). T-Minus serves as executive producer, with additional production from Timbaland, Boi-1da, DJ Dahi, Jake One, Frank Dukes, and Tae Beast.

Cole’s days as a rapper may be numbered. He plans to release two more projects, It’s a Boy and The Fall Off, before potentially calling it quits. But he’s making sure he goes out on top.

“I’m super comfortable with the potential of being done with this shit. But I’m never going to say, Oh, this is my last album,” he said. “Because I never know how I’m going to feel two years, three years, four years down the line, 10 years down the line, but please believe, I’m doing all this work for a reason.”

When he’s not in the studio, Cole has been putting in work on the basketball court. He is expected to play for the Rwanda Patriots BBC in the inaugural season of the Basketball Africa League.

Stream The Off-Season below.