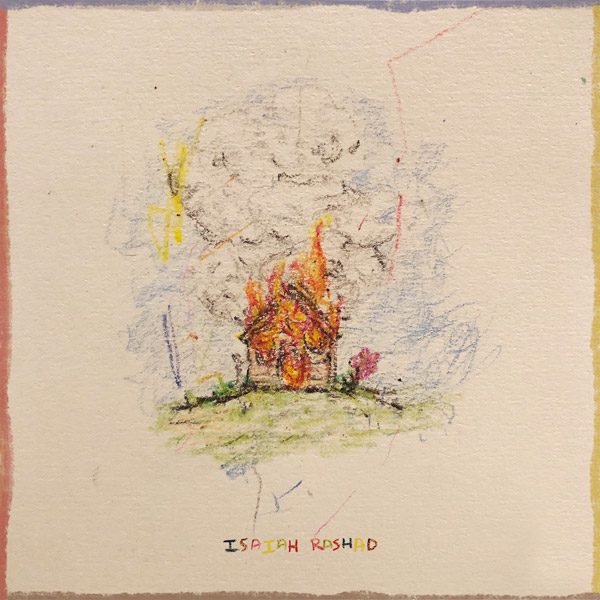 Isaiah Rashad sets it off.

Nearly five years since his last album, the Top Dawg rapper returns to the spotlight with his sophomore album The House Is Burning. The 16-track set includes appearances from Lil Uzi Vert (“From the Garden”), Smino, and Jay Rock. SZA and 6LACK join the 30-year-old Chattanooga MC on the Kenny Beats-produced “Score,” with additional production from Hollywood Cole, Devin Malik, and Kal Banx.

Prior to its release, Isaiah dropped a trio of tracks including “Wat U Sed” featuring Doechii and Kal Banx, “Lay Wit Ya” with Duke Deuce, and “Headshots (4r da Locals).”

The House Is Burning marks the follow-up to 2016’s The Sun’s Tirade. “I just wanted this shit to sound fun,” Isaiah told The FADER. “If I’m sad, people don’t need to be able to tell. And this is probably my most depressing album.”

You can catch Isaiah live when he hits the road on his “Lil Sunny’s Awesome Vacation Tour,” starting Sept. 8 in Boston.

Stream The House Is Burning below.