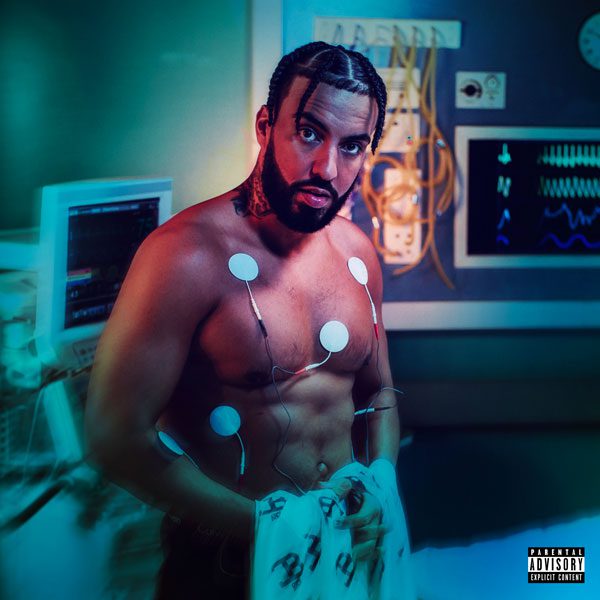 French Montana is back with a reminder.

On his first project in two years, They Got Amnesia, the New York rapper brings out the stars. In addition to Fabolous, Kodak Black, Lil Tjay, and Coi Leray, John Legend and Rick Ross team up on “Touch the Sky,” while Pop Smoke and Lil Durk can be heard on “Stuck in the Jungle.”

The 20-track album, which he calls his “best work,” also includes collaborations with Ty Dolla $ign and Latto (“Striptease”) and Doja Cat and Saweetie (“Handstand”), the latter of which samples Big Pun’s “It’s So Hard.” Moneybagg Yo also drops in on the bonus track, a remix to “FWMGAB.”

His collaboration with Drake, “Splash Brothers,” was originally included on the tracklist, but it will now appear on the deluxe. Drake reportedly decided to delay the release in the wake of the Astroworld tragedy.

“This is the album I’ve been waiting to make for like my whole life,” French told Real 92.3 L.A of the follow-up to 2019’s Montana. “I did it by myself, but I didn’t start from scratch. I started from experience and I took all my years and put them together into this piece of work.”

Stream They Got Amnesia below.