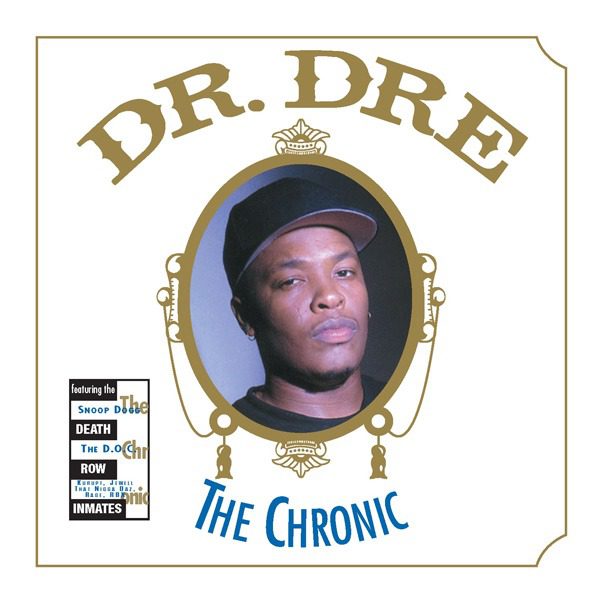 Twenty-eight years since its release, Dr. Dre’s groundbreaking debut The Chronic is available to stream for the first time ever. The album was released to TIDAL one day before it arrives at all streaming services on 4/20.

The G-funk classic was released by Death Row Records in December 1992 and became one of the most influential albums of the ’90s. The 16-track set, which ranked at 138 on Rolling Stone’s 500 Greatest Albums of All Time, redefined West Coast hip-hop and introduced the world to Snoop Dogg, Daz Dillinger, Kurupt, Nate Dogg, and Warren G, while spawning three top 10 singles–“Nuthin’ but a ‘G’ Thang,” “Fuck Wit Dre Day (And Everybody’s Celebratin’),” and “Let Me Ride.”

Dre’s triple-platinum magnum opus was recently selected by the Library of Congress to be archived in the National Recording Registry for its cultural, historical, and aesthetic importance to the nation’s recorded sound heritage.

Just in time for 4/20, blaze up The Chronic below.