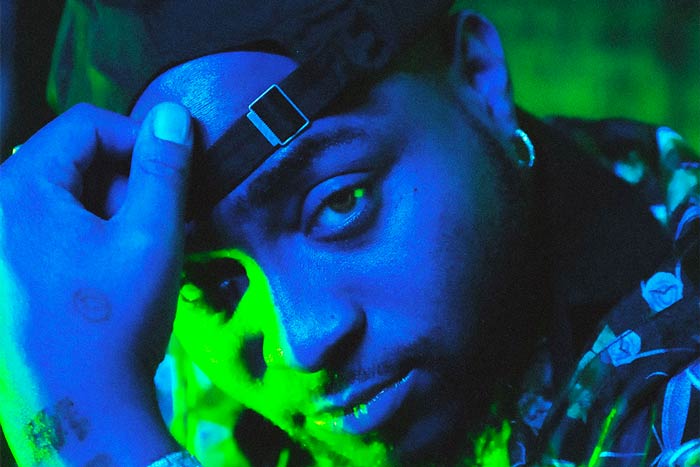 One year after releasing his album A Good Time, Davido is back.

The Afropop superstar calls on some of the biggest names in music for his globe-spanning third album A Better Time. In addition to “FEM” and the Lil Baby-assisted single “So Crazy,” the 17-track set features Nicki Minaj on “Holy Ground” and Nas on the Hit-Boy-produced “Birthday Cake.”

Davido decided to record the album after his tour was canceled due to the pandemic. “I got back in the studio, and funny enough, I was making better music than I had previously dropped, and we just kept going,” he told Rolling Stone. “My sophomore album was called A Good Time, so, obviously, A Better Time, it’s a better album. I took my time. Better visuals, better production, everything as a whole package.”

Amid the civil unrest across Nigeria and other African nations, he dedicates the project to his beloved continent. “One thing about Africans—rich or poor, happy or sad, is that no matter what the situation going on in your country, you always find a reason to smile and just be happy,” he said. “We [African people] always like to celebrate and A Better Time is that outlet to be free, be happy and hopeful for a better future.”

Stream A Better Time below.