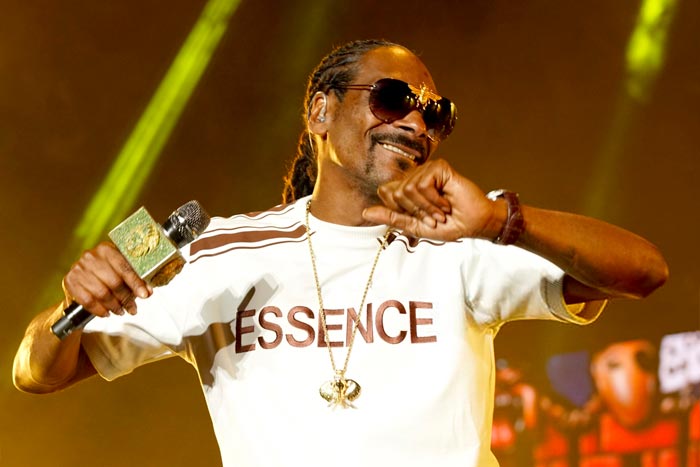 Snoop Dogg celebrates the high holiday by dropping his 18th studio album From Tha Streets 2 Tha Suites. On his first project since 2019’s I Wanna Thank Me, the rap icon blazes up 10 smokin’ tracks, with appearances from Mozzy, KoKane, Larry June, and Devin the Dude.

Snoop, who will star in 50 Cent’s new Starz series “Black Mafia Family,” also dropped a video for the J Black-assisted “Look Around.”

Over the weekend, Snoop’s new rap supergroup Mt. Westmore–featuring Ice Cube, Too $hort, and E-40–made their live debut during the Triller Fight Club event at Atlanta’s Mercedes-Benz Stadium, where they performed their collaborative single “Big Subwoofer.”

The rap legends have reportedly recorded 50 songs together, with help from Dr. Dre. Their debut album is due within the next few months, followed by more “volumes” of music.

Get your smoke on to Snoop’s new sounds.