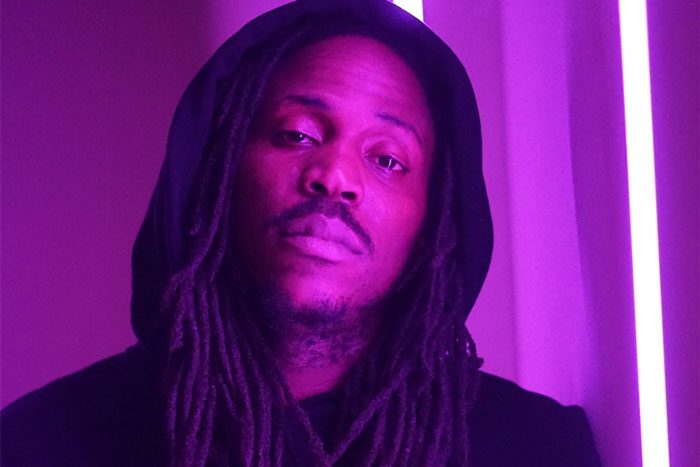 The Inglewood crooner rolls up with Compton’s own Boogie on the self-produced “Rapper Weed.” SiR brings the sunny vibes as he effortlessly glides over the breezy instrumental. “She about to roll up again, but we ain’t even gettin’ high no more,” sings SiR, while Boogie adds his West Coast flow.

“Rapper Weed” follows new music from Ab-Soul, Zacari, and Isaiah Rashad as part of TDE’s Fan Appreciation Week series, which runs through May 4.