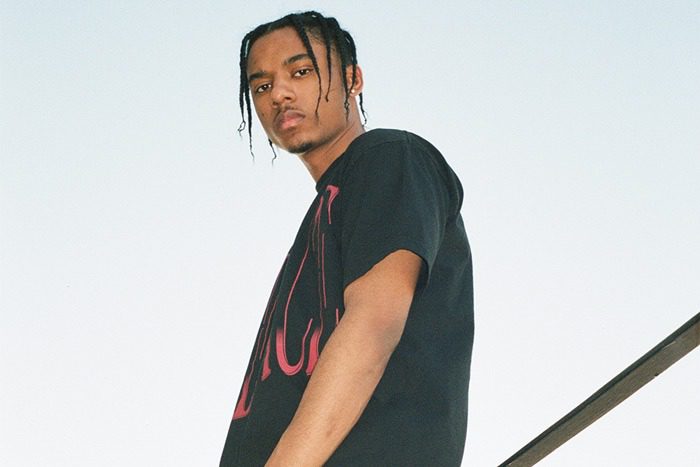 After teaming up with Bryson Tiller last year, Ryan Trey continues to show why he’s one of today’s rising stars.

The St. Louis singer-rapper shines solo on his new single “Rollin.” On the lo-fi, moody track, Ryan reflects on an on-again-off-again relationship. “It’s about being in a situation you can’t seem to get out of,” explains the 21-year-old. “Trying to find your way out, but somehow you keep rollin’ back into the same place.”

The accompanying music video, directed by Child, showcases the song’s seductive and dark vibe. “Just hurt me, that’s fine / I’ve been rollin’ back on you, rollin’ back in my mind, baby,” he sings before love knocks him down.

Neil Dominique, who manages Tiller and Pardison Fontaine, discovered Ryan three years ago and signed him as the first artist to his #JUSTAREGULARDAY imprint via Interscope Records.