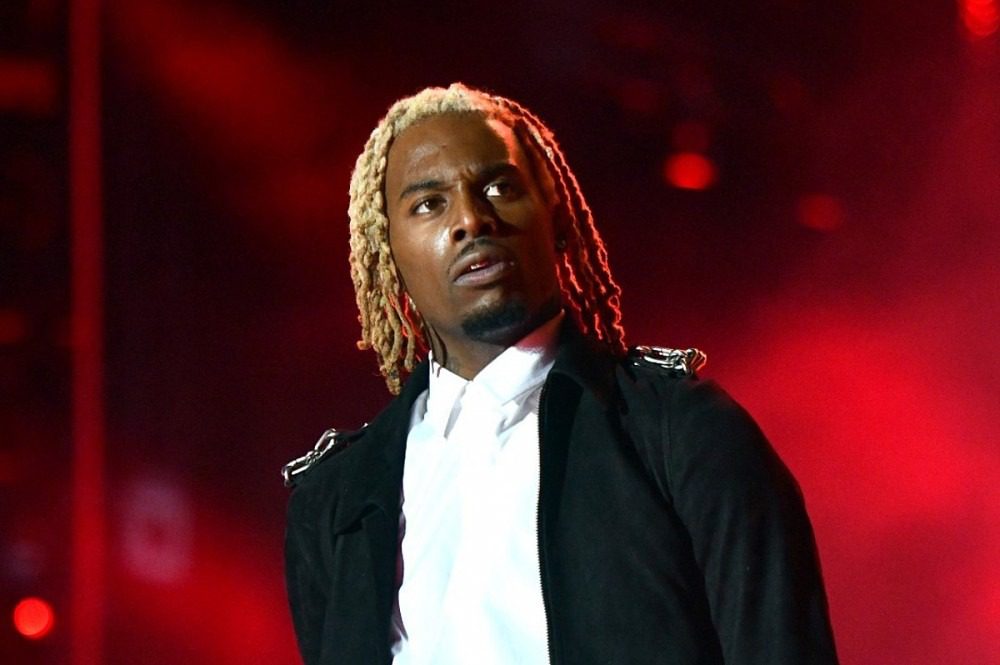 Playboi Carti failed to drop his highly anticipated Whole Lotta Red album after teasing it for the umpteenth time but he is getting called out on Twitter for a whole other reason.

On Friday (Nov. 27), the Atlanta rapper, who has been active on Twitter recently, tweeted a picture holding his son and also tweeted out the child's name, Onyx. The only problem was, he spelled the name incorrectly, instead posting Onxy. Nearly a half-hour later, he ended up correcting his mistake. But it was already noticed by those stalking his page in hopes for a WLR update. "I’m just realizing it took Carti 27 minutes to realize he spelled his sons name wrong 😭," a fan account tweeted along with the evidence in the form of a screenshot.

Unwilling to let the misspelling go as an honest mistake, others went in on the "@ Meh" rhymer. "But how u still misspell ur sons name tho bro," someone else posted.

"He wrote onxy, the kids name is Onyx," another person added. "Literally had to read it like 50 times to make sure. then I typed onyx into my phone just to make sure I wasn't tripping."

Though he hasn't tweeted about the mistake directly, Carti posted a crying laughing emoji in the midst of the jokes he was receiving.

Carti got fans once again expecting his new album this week after making recent comments about the project. He recently opened up to GQ magazine about the sound of the LP. He also sent fans into a frenzy after saying the album has been turned in. But alas, the new album failed to drop. Again.