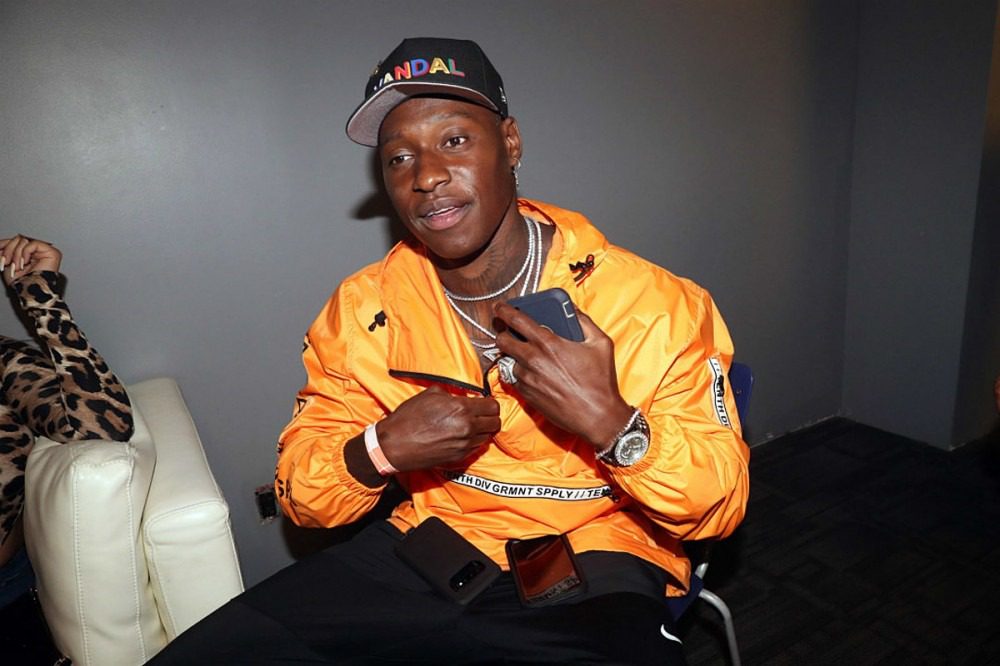 Phresher recently revealed he went through a harrowing situation that he is lucky to have walked away from alive.

On Thursday (Nov. 26), the Brooklyn rapper, known for his track "Wait a Minute," told his followers on Instagram that he'd been robbed at gunpoint and nearly kidnapped last week. Sharing a photo of his badly bruised face, he recounted the situation in the caption.

"BEYOND GRATEFUL 🙌🏾 BEYOND THANKFUL 🙏🏾 Words cant describe how grateful I am today for my family and friends. Last Friday I put my family, friends and team through a Real Scare," he started. "I was robbed at gunpoint … gun butted and almost kidnapped. They took my car, money, jewelry but they couldn’t take my spirit. I'M STILL HERE and for that I am grateful to be able to tell you this because things could have been different. 2020 has been a difficult year but we gotta keep pushing. EVERY DAY YOU WAKE UP IS A GIFT … JUST OPEN IT! Remember this what don’t kill will only make you stronger."

He appears to be in better spirits than he was when the picture was taken. On Friday (Nov. 27), he shared a video on Instagram of himself working out. "I’M STILL HERE 🙌🏾 Today is A GIFT … JUST OPEN IT‼️🙏🏾 Be Thankful … Be Grateful," he captioned the clip.

Phresher made headlines in 2017 when he appeared on Eminem's Revival album as a mostly unknown artist. The Love & Hip Hop: New York cast member put out the follow-up to his 2018 album debut album PH over the summer. Titled Brick by Brick, the album features Fivio Foreign, Casanova, A Boogie Wit Da Hoodie and more.