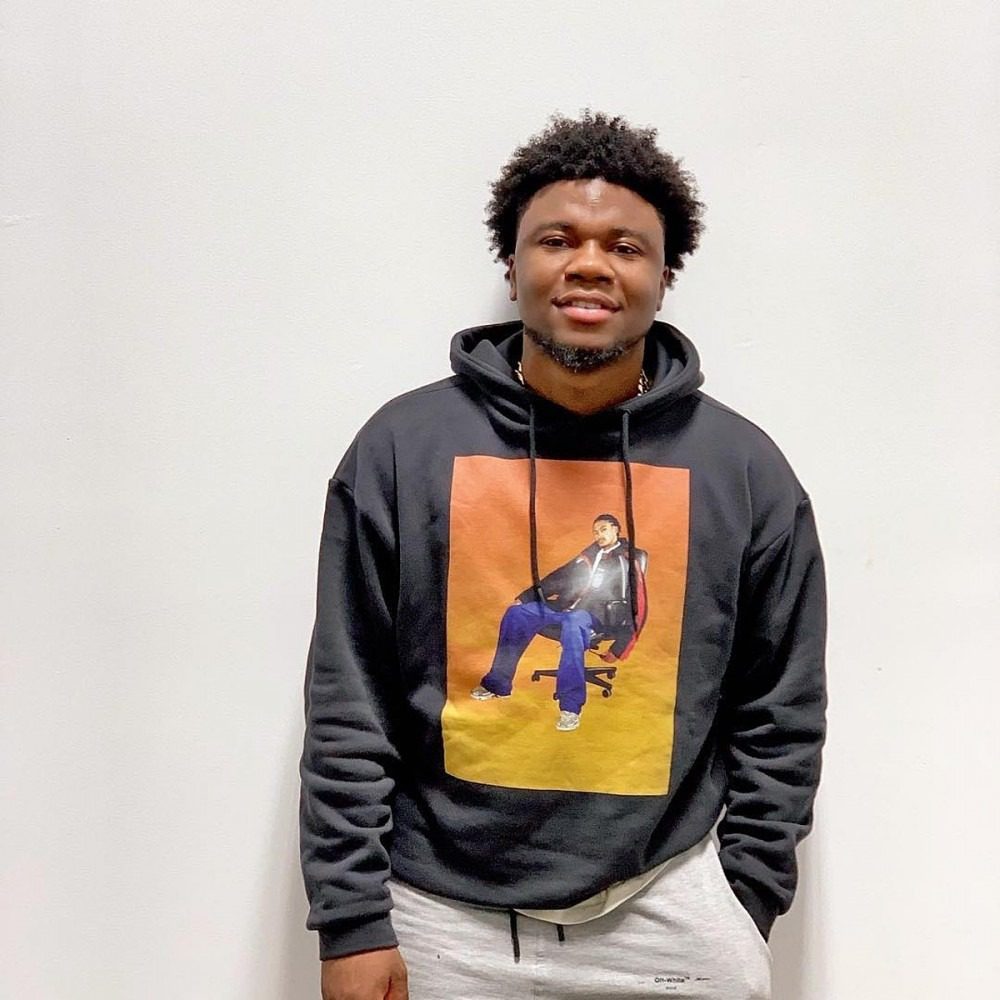 Plus 1
Pete Jideonwo, Partner and COO of Grade A Productions
Interview: Bianca Torres
Editor’s Note: This story originally appeared in the Fall 2020 issue of XXL Magazine, on stands now.

Peter Jideonwo had no idea that one day he would become a manager to famous hip-hop artists, but it happened. The 26-year-old Nigeria native moved to Chicago in 2005, where he lived until he attended Indiana University. Peter graduated in 2014, and headed back to Chi-Town. The aspiring businessman got his start as a hip-hop party and show promoter and then in merchandising. He began working with artists like Cam’ron, YBN Nahmir, G Herbo, Lil Durk, Lil Yachty and Juice Wrld, who was starting to bubble. Soon after, Grade A Productions founder Lil Bibby asked Peter to join the team. Today, Peter is partner and COO of Grade A, focusing on management. He’s been overseeing the career of The Kid Laroi, the legacy of Juice Wrld and co-managing Trippie Redd. Keep climbing.

On What Makes An Artist Sellable

I think it’s two things: The music has to be great and it has to be different. You have a better chance at success when you sound different. And then the second part is the actual person…well, I’ll say three parts. Work ethic is third, but two is the actual person like, can I see you and fall in love with you? And say like, “Oh, yeah, that’s a star.” When you walk in the room, do you make everybody turn their heads? I feel like that characteristic is something an artist should possess.

On How To Stay On The Pulse Of Hip-Hop

What did Kanye West say? “Listen to the kids, bro.” If you hang out with the kids, and just listen, you’re gonna know everything that’s going on. That’s one of the most important things, listening to the kids.

On The Need For Good Management

There’s a lot of kids that have made it and don’t know what the next move is. They don’t understand dealing with the right team, the right management that believes in you and wants to put in the work. I tell everybody, “Being a manager, being a label, it’s a 20-hour a day, seven days a week job. You have to personally take this shit like it’s your career as a rapper.”