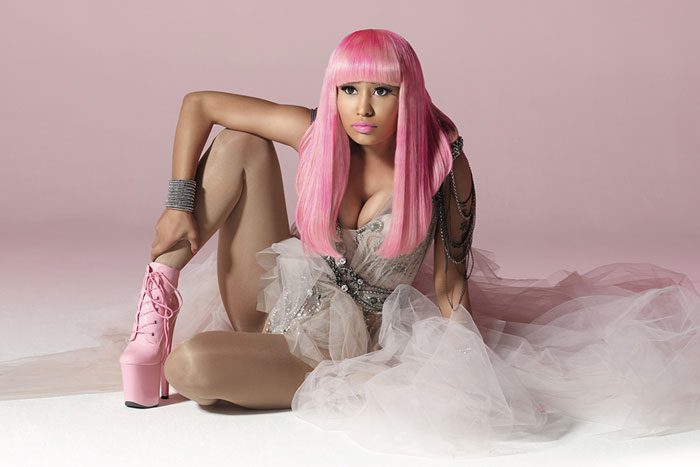 It’s been a decade since Nicki Minaj released her debut album Pink Friday.

The most successful female rapper of all time celebrates the 10th anniversary with Pink Friday: The Complete Edition, which was released to streaming services Friday. The 21-track set features eight bonus tracks, which were previously available on international editions, including an alternate version of “Roman’s Revenge” that swaps out Eminem for Lil Wayne. The Weezy version appeared as a U.K. iTunes bonus track.

Pink Friday was released November 22, 2010 and topped the Billboard 200, becoming the highest-selling hip-hop female debut since The Miseducation of Lauryn Hill in 1998. It was certified triple platinum, spawning hits including the 8x platinum “Super Bass,” “BedRock” with Young Money and Lloyd, “Moment 4 Life” with Drake, and “Fly” featuring Rihanna.

“Happy 10 year Anniversary #PinkFriday,” said Nicki while reflecting on the milestone. “Thank you guys for the support you showed this album. So grateful Love you.”

The new mom is now working on her highly-anticipated fifth studio album, a possible sequel to Pink Friday.